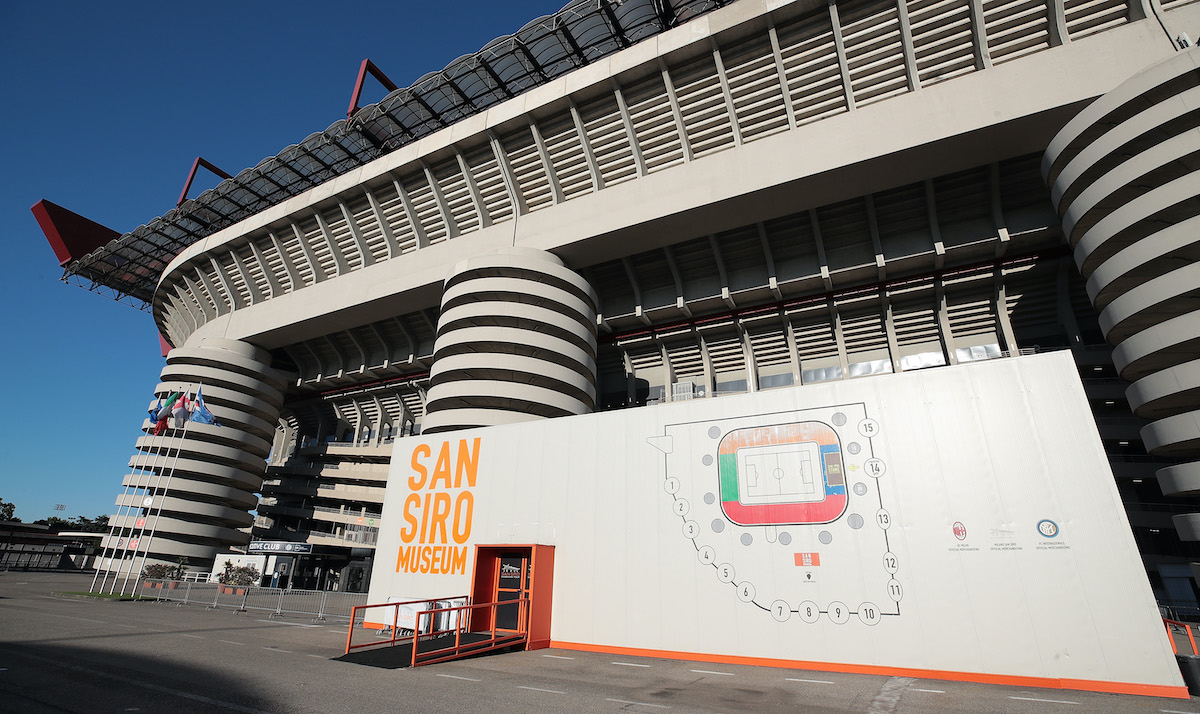 AC Milan have found themselves in a must-win situation against Porto, and anything other than three points would almost certainly mean their Champions League return ends at the group stages.

After three defeats in a row in the first three matches against Liverpool, Atletico Madrid and Porto, the Rossoneri have been left with no choice but to try and win the last three, or at least win two of them and hope for some other favourable results.

La Gazzetta dello Sport (via MilanNews) writes that head coach Stefano Pioli will rely on Olivier Giroud in attack from the first minute, with Zlatan Ibrahimovic on the bench to make an impact if needed. The Frenchman scored three times in Serie A at San Siro and seems to be a home specialist.

Then there is also Brahim Diaz, who should start for the first time after recovering from Covid since October 3 against Atalanta. Everyone at Milanello still believes in the possibility of reaching the round of 16, but tonight needs to be a win.