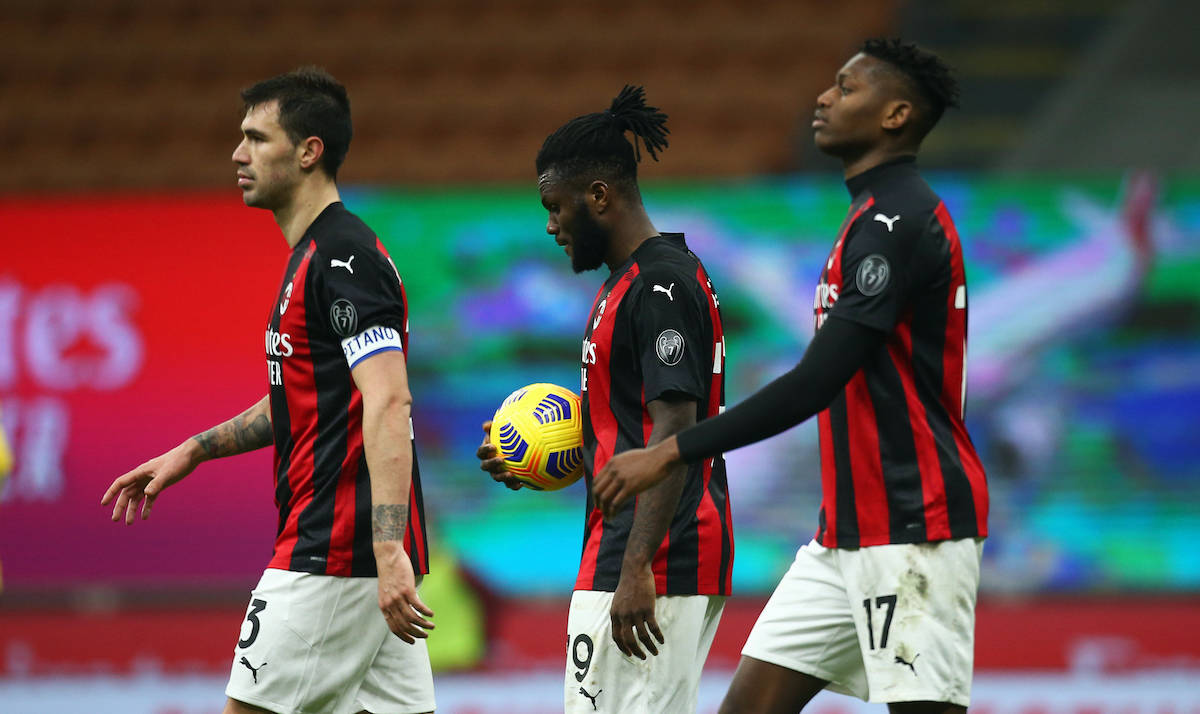 GdS: Milan failing to deal with issues as core is depleted – lack of enthusiasm becomes a concern

If Milan have perhaps thrived before with their backs against the wall due to injuries and selection issues, now they seem to be treading water.

The Rossoneri were held to a frustrating 1-1 draw by Udinese, one that was only earned thanks to a last-minute penalty from Franck Kessie as the team struggled again to break down a team playing a three-man defence and deploying a low block.

As La Gazzetta dello Sport underlines this morning (via MilanNews), the poor performance against Udinese is yet another indication that the team are struggling to deal with constant emergencies. Yesterday the average age of the Rossoneri’s starting line-up was 24.2 years, but the central framework was missing as Ibrahimovic, Bennacer and Calhanoglu were out.

The win over Roma seemed to end an alarming period, but the two points dropped against Udinese has thrust Milan back into it. A total of four points in the last four league games gives courage to those above (Inter) and those who are aiming to overtake. The margin on fourth place begins to shrink, and the lack of enthusiasm compared to a few months ago has become a concern.