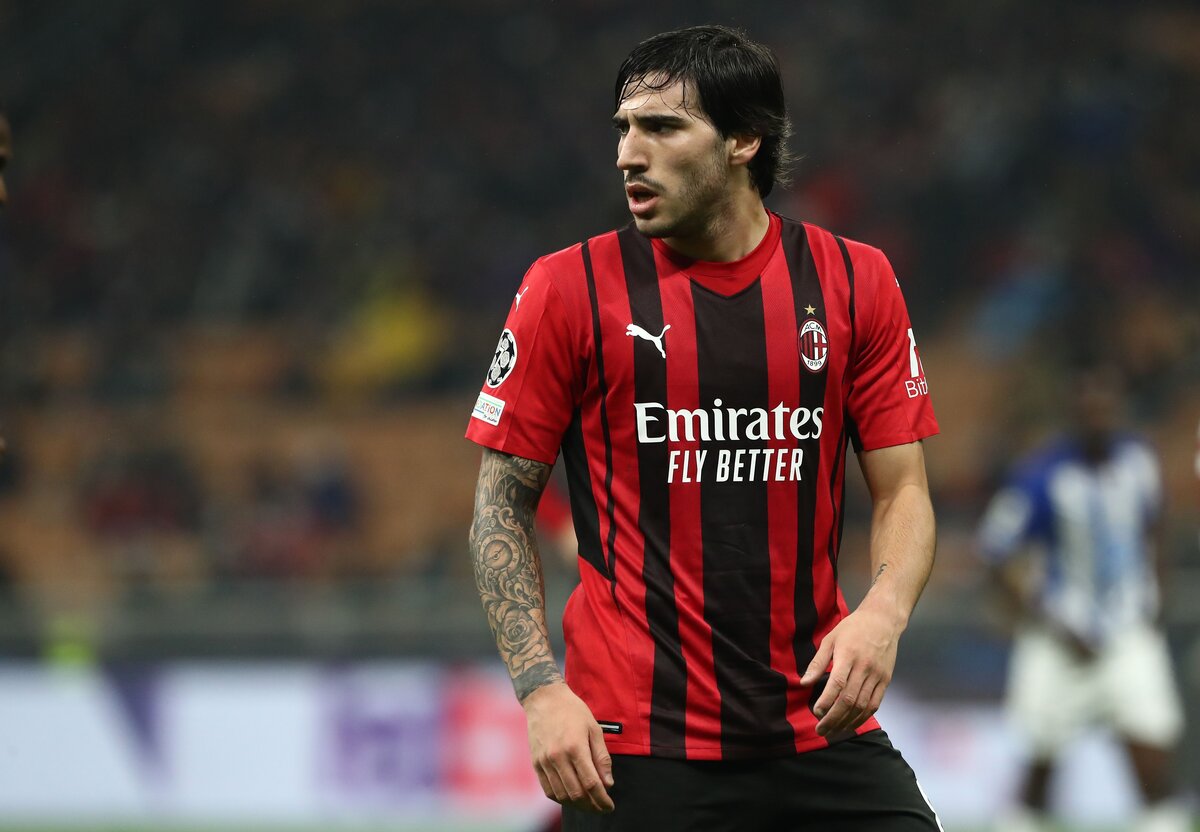 GdS: Milan fans are crazy about Tonali and his incredible growth this season

After what was a mediocre first season with the club, Sandro Tonali has become a key player for AC Milan this campaign and the fans couldn’t be happier about it. Indeed, the midfielder is a fan favourite.

Since the start of the season, the former Brescia man has been absolutely brilliant and much stronger than his former self. He already has two goals and one assist this season, cementing his position in the regular starting XI.

As highlighted by today’s edition of Gazzetta Dello Sport (via MilanNews), Tonali is a master of his territory. Franck Kessie’s contract will expire in the summer and his exit seems likely, paving the way for the 21-year-old.

Tonali is a point of reference for the future. He grew up as a Milan fan and he even agreed to lower his salary to stay at the club after the initial loan. As said, he has become a real fan favourite and he deserves it.