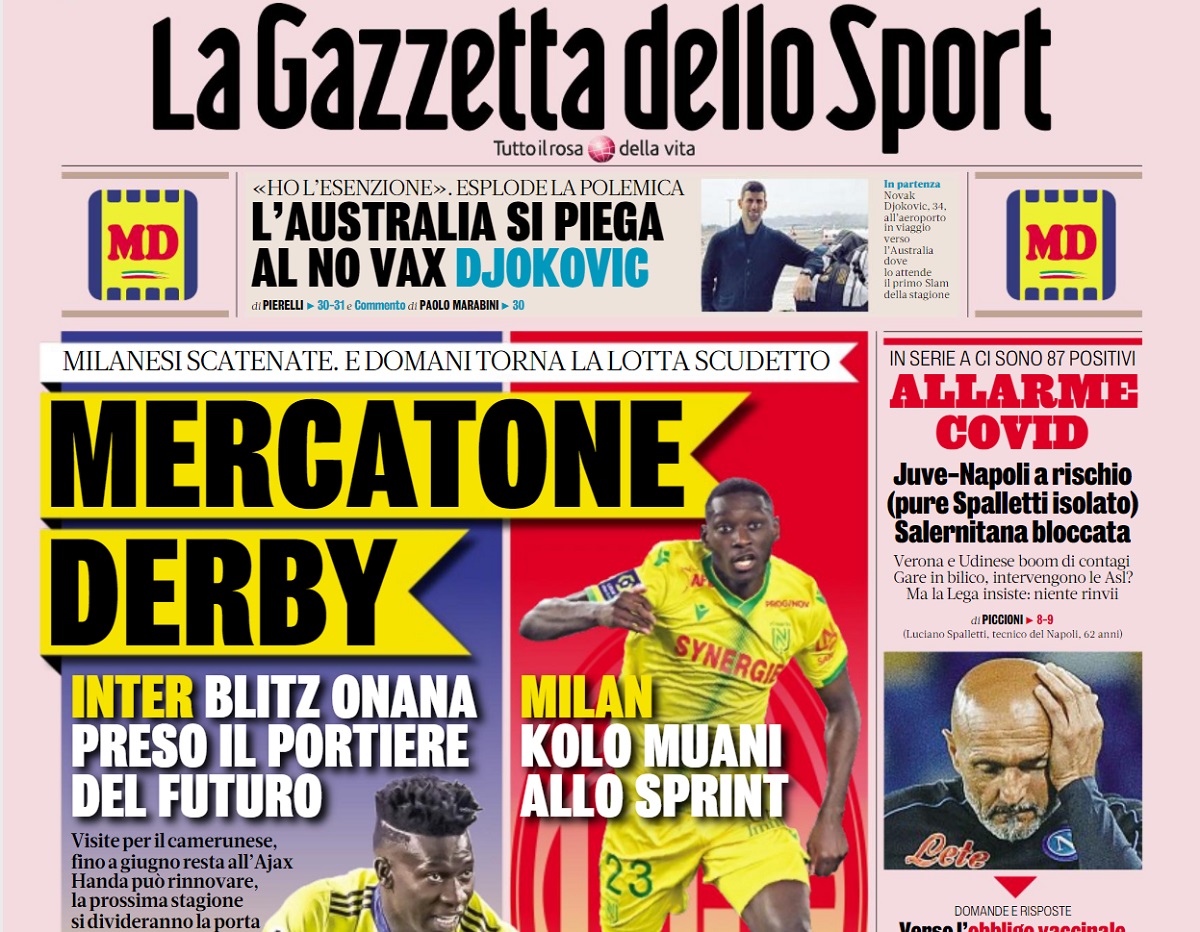 We can expect a few signings from AC Milan this transfer window as a few positions are in desperate need of reinforcement. Despite previous reports, it seems the Rossoneri could make a move for a striker.

According to today’s edition of Gazzetta Dello Sport (via MilanNews), Paolo Maldini and Ricky Massara are considering fast-tracking the signing of Kolo Muani. The Nantes has been on their radar for the summer but he has impressed a lot lately.

As a result, many clubs are keeping tabs on his situation and Milan are thus acting in advance to avoid missing out. In addition to the Rossoneri, in fact, the likes of Marseille and Eintracht Frankfurt have expressed their interest.

Should the 23-year-old arrive early, he would be able to grow and learn from Olivier Giroud and Zlatan Ibrahimovic. Of course, he could also be of good use up front. This season, he has bagged seven goals and three assists in 18 appearances for Nantes.