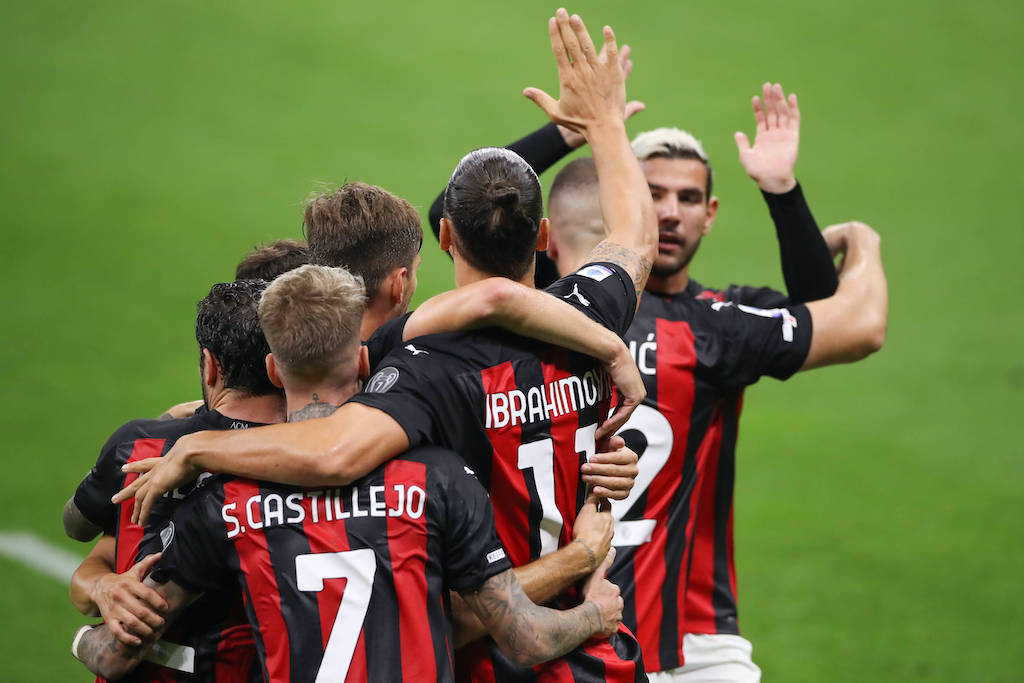 GdS: Milan find themselves without Ibrahimovic again but the precedent has been set

AC Milan will have to prove once again that they know how to win without Zlatan Ibrahimovic, starting tonight against Lille.

As reported by La Gazzetta dello Sport (via MilanNews), when Romagnoli and his team-mates have had to manage without the Swede before, the numbers are actually rather encouraging.

There is no doubt about the ability of Ibrahimovic and about the mentality that he brings to the team, but Milan have shown their ability to cope without their main centre-forward having never lost without him since his return.

In this season, for example, when Pioli had to rely on others, the Rossoneri held up well in the league and secured qualification for the groups of the Europa League – albeit with some trouble in Portugal.

Milan therefore have proved they can be effective even without Zlatan, because there is no shortage of leaders in the dressing room. From Gigio Donnarumma to Kjaer, from Theo Hernandez to Calhanoglu and Rebic: Mr. Pioli can count on his loyalists who will once again try to secure another important result.