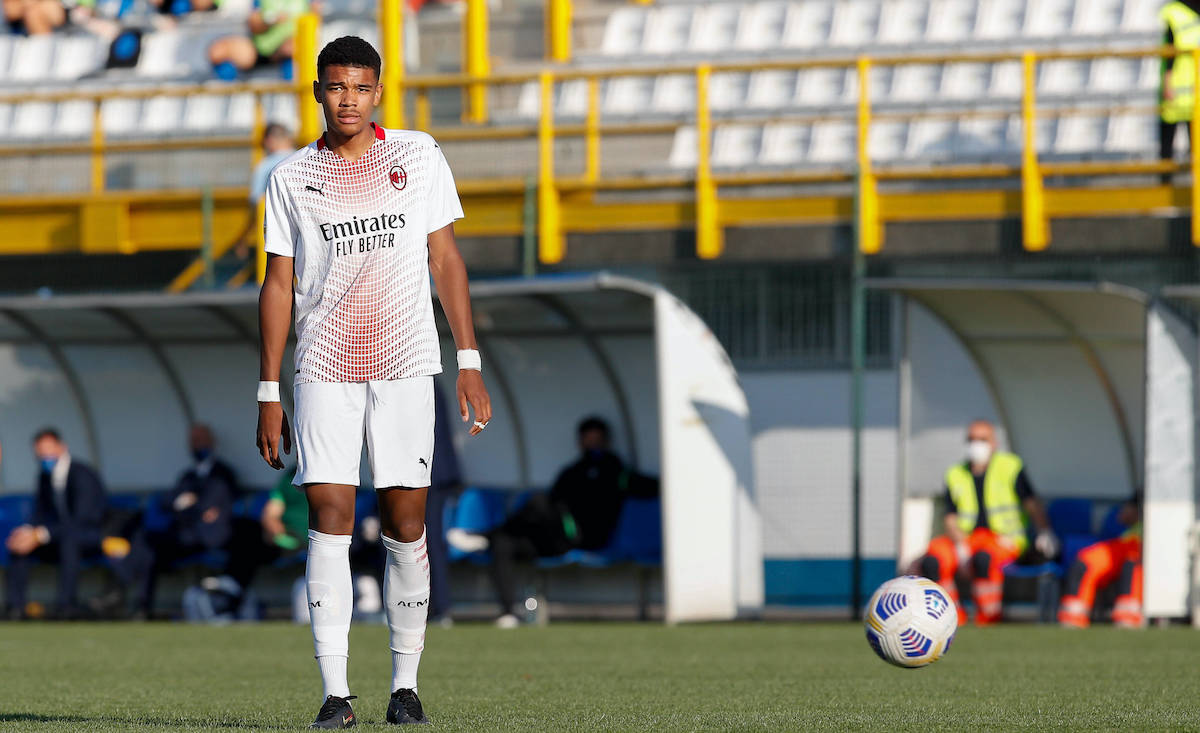 AC Milan have a clear plan for Emil Roback heading into next season as the young striker continues to impress, a report claims.

Last summer, Milan signed Roback from Hammarby IF in Sweden, in a deal which according to many news outlets the Rossoneri paid about €1.5million for the Swede. It didn’t take long until he had debuted for the senior team in the last pre-season games of the summer, as well as impressing many in his brief appearances.

As reported by today’s edition of La Gazzetta dello Sport (via MilanNews), the management have a clear plan for Roback: from next season he will appear with more continuity in the first team.

The 18-year-old – who is held in high regard by Zlatan Ibrahimovic – has just renewed his contract with Milan and is training with the Primavera. However, the club believes in his potential and it cannot be ruled out that Stefano Pioli may give him some chances.