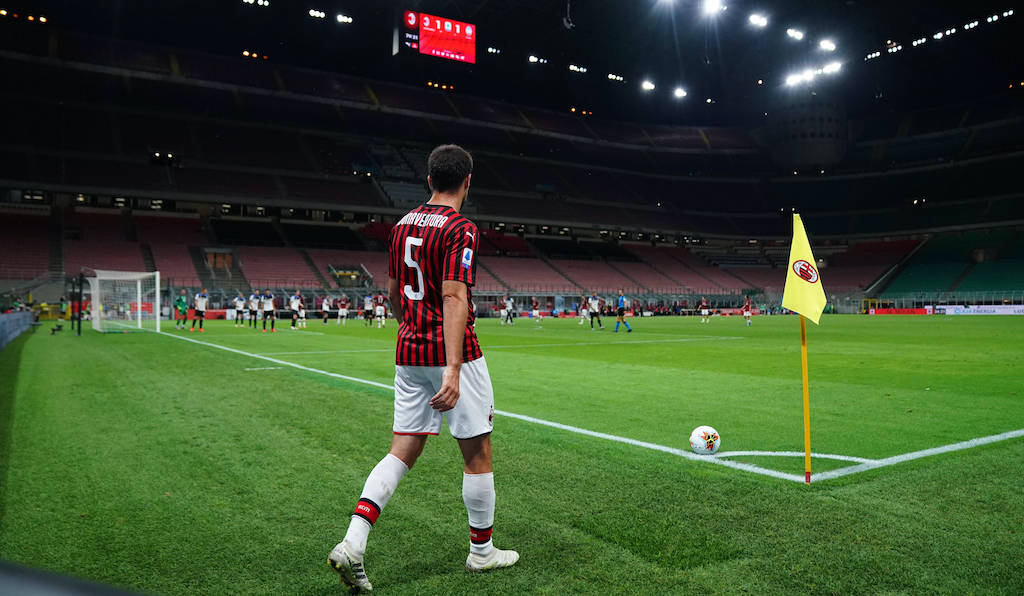 GdS: Milan forced to reflect on future of long-serving midfielder with U-turn possible

AC Milan are reflecting on the idea of giving midfielder Giacomo Bonaventura a new contract, according to a report.

It seemed as though the 31-year-old midfielder was all set to leave Milan after over half a decade at the club, with his contract set to expire at the end of the season and seemingly now chance of a renewal.

However, Ralf Rangnick’s non-arrival and Stefano Pioli’s confirmation as the head coach heading into next season has changed things and caused Milan to reflect, at least according to La Gazzetta dello Sport (via MilanNews).

The paper claims that Bonaventura could be offered an extension after all, and while for the time being there have been no official contacts, it is expected that the playmaker will become the topic of conversation when the management meet agent Mino Raiola this week.

The 31-year-old has several admirers and has already received some interesting offers. He still has no intention of closing the door on Milan and is absolutely ready to listen to the possible offer of a renewal.