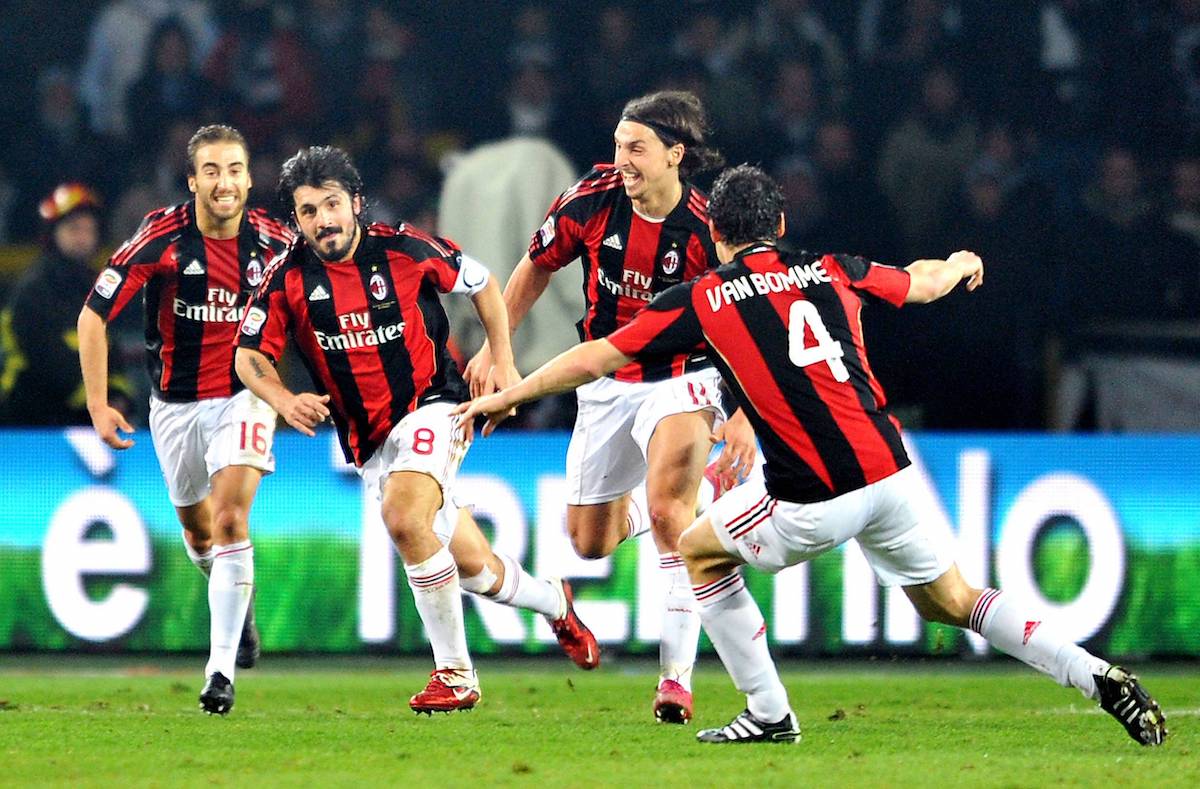 The AC Milan line-up that takes to the field in Turin for the rematch against Juventus will be a lot different to the XI at San Siro earlier this year.

As La Gazzetta dello Sport writes, compared to the first leg it will be a different Milan. Back in early January the Rossoneri were first in the standings and on an unbeaten run of 27 games but it was ended by Juve and a 1-3 result thanks to Federico Chiesa’s brace and Weston McKennie’s hammer blow.

That night, Hauge and Castillejo were on the flanks, Dalot was on the right side of defence, Calabria was in the midfield, Leao was  the striker in place of Ibra, Bennacer and Saelemaekers were injured and Rebic was out due to Covid.

Milan are hoping that this time they have enough to record what would be a huge win. Gianluigi Donnarumma will be in goal and Davide Calabria should be the right-back with Theo Hernandez on the opposite flank. Three players are fighting for the two centre-back spots in Romagnoli, Kjaer and Tomori – a nice problem to have.

Franck Kessie and Ismael Bennacer should play even though the latter was not at his best against Benevento, with the key this time being that Sandro Tonali and Soualiho Meité are ready to come in if things aren’t going well. Calhanoglu and Saelemaekers – two untouchables at the moment – will also start, and there is a question over whether Rebic or Leao will be on the left wing.

Ibrahimovic could be crucial as the centre-forward, but he has only scored twice in 11 games against Juve, both with Milan. The first was 11 years ago on 30 October 2010, while the other was the penalty in last year’s 4-2 comeback. Now he will lead the troops towards the Champions League with the aim of returning to scoring.

Milan have not won away against the Bianconeri for ten years, and in the last match – decided by Gattuso – Ibra was on the pitch as a starter.

READ MORE: Real Madrid star could join Milan on a free transfer – the offer entices him