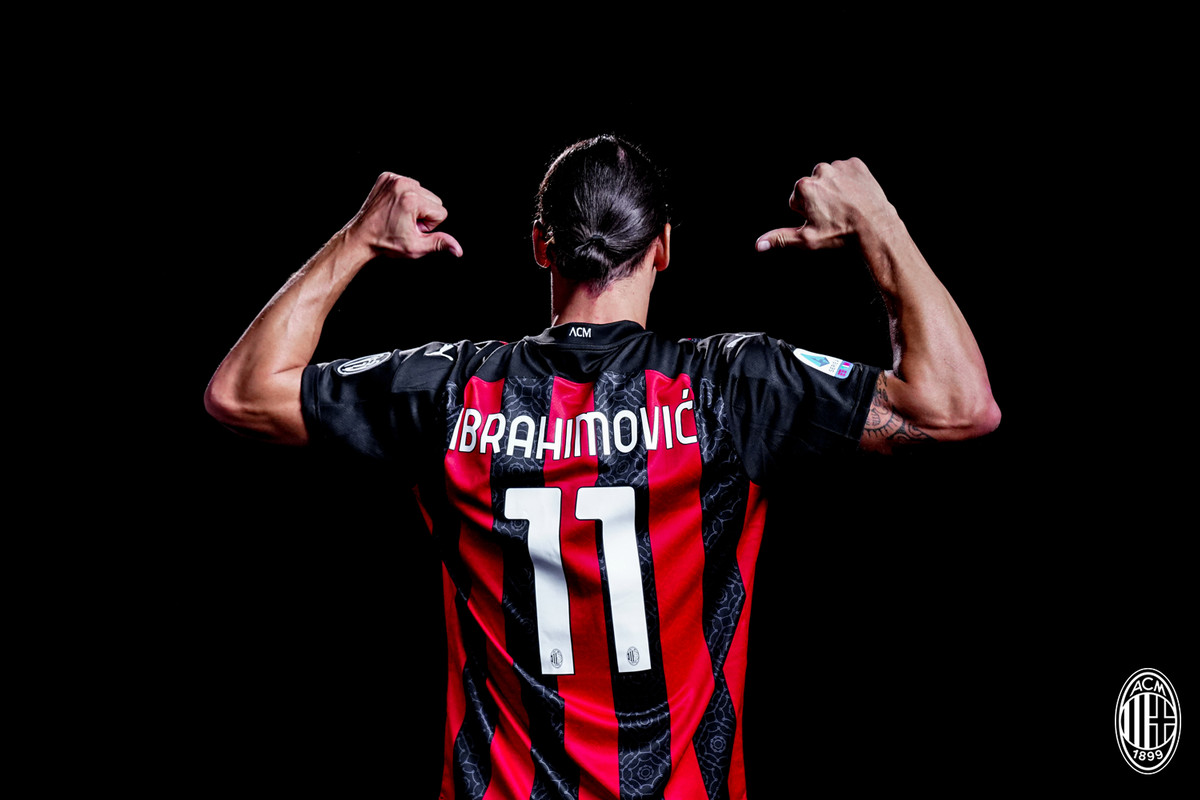 GdS: Milan have protected themselves with ‘many clauses’ in Ibrahimovic’s new contract

AC Milan have inserted some clauses in Zlatan Ibrahimovic’s new deal in order to protect themselves from potential injuries, a report claims.

Last week, Ibrahimovic finally signed a contract renewal until June 2022 after weeks of speculation that it was imminent. The Rossoneri have decided to stick by their leader and the Swede has chosen to continue his journey with the club he described as his ‘home’.

It also means that at the age of 40 Ibrahimovic will still be the leader on and off the field for Milan. MilanNews among others reported how the amount he will earn stays at the €7m net that he currently gets including bonuses, some also based on appearances in the next season.

According to La Gazzetta dello Sport (via MilanNews), Milan have taken precautions with the inclusion of some clauses because of the fact Zlatan has missed practically half of the matches. The club – while giving him a good contract – this time protected itself.

That is because €7m is the limit that can be reached but there are ‘many clauses’ linked to the number of appearances the Swede makes. With a potentially troublesome knee injury sustained on Sunday, it is certainly relieving news.