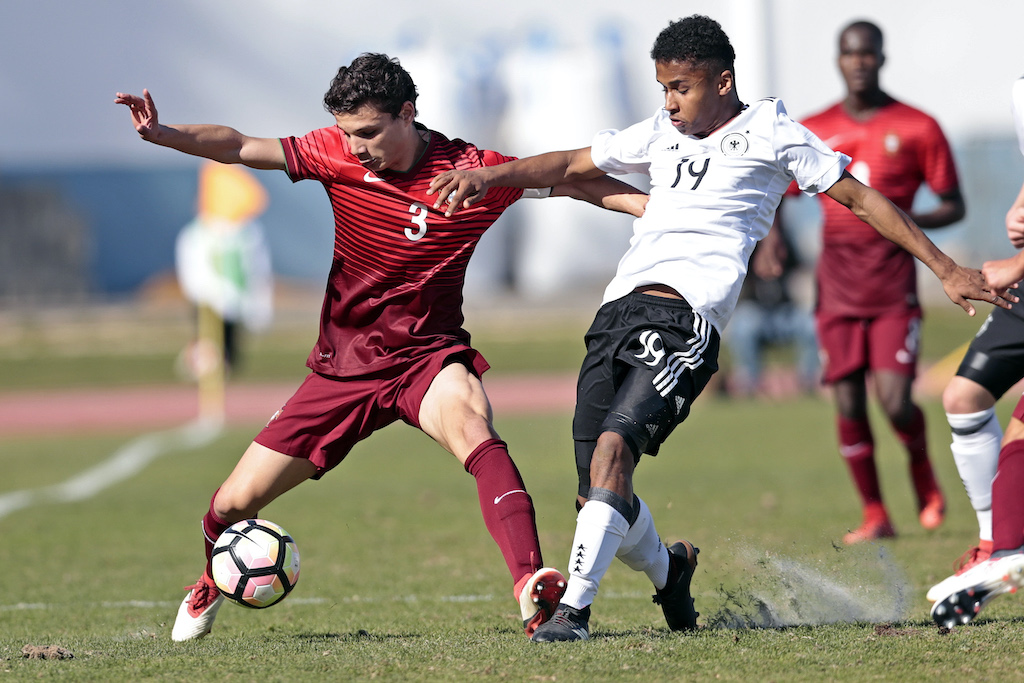 GdS: Milan have strong interest in Sporting CP centre-back but no breakthrough yet

AC Milan have a strong interest in Sporting Lisbon defender Eduardo Quaresma, according to the latest reports.

It was reported earlier this week by Calciomercato.com that the desire of the Rossoneri management to sign young players with high potential who will develop and allow the club to make capital gains on the balance sheet.

They added that Quaresma is an example of this and is a player that Milan are strongly fond of, but so are Atletico Madrid, Inter and RB Leipzig. His technical characteristics have Milan’s scouts convinced, but the fact his contract expires in 2021 also presents a big opportunity.

According to Thursday’s edition of La Gazzetta dello Sport (via MilanNews), many players have passed under the magnifying glass of chief scout Geoffrey Moncada and Hendrik Almstadt.

One of the most popular though is Quaresma, however for now the Portuguese side are putting up a wall to try and protect their jewel from any potential suitors.