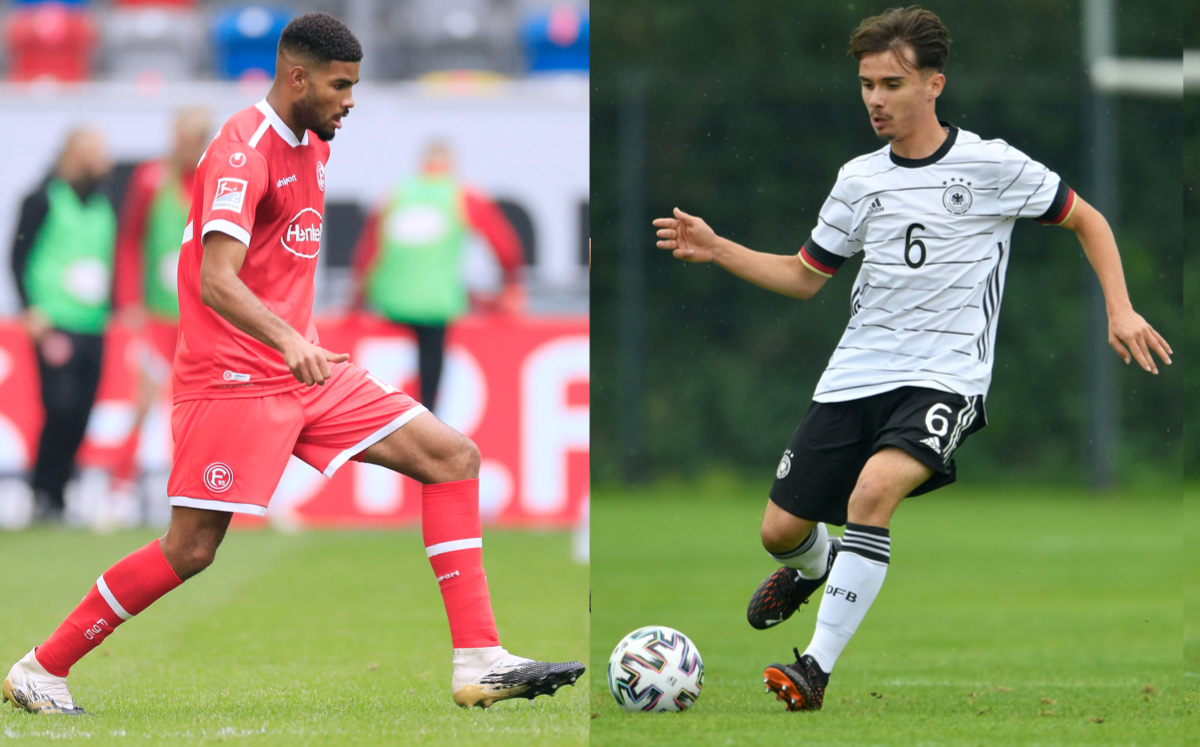 GdS: Milan have teenage Borussia Dortmund and Fortuna Dusseldorf stars in their sights

AC Milan have got the eyes of their scouting department observing two very interesting players from Germany, a report claims.

According to La Gazzetta dello Sport (via MilanLive), the first name is that of Vasco Walz , who has already been linked to Milan recently by the same source. The 16-year-old currently players for Borussia Dortmund and is considered a complete and very flexible modern midfielder.

He plays for the German U17 national team and is considered a future member of the senior side, and it will not be easy for the Milan managers to convince him to leave Dortmund for Italy.

Then there is defender Jamil Siebert, and 19-year-old centre-back who has already made his debut with the first team of Fortuna Dusseldorf. He is a defender great physicality, and Milan practically had him a few months ago given that his contract with the German side was expiring in June, but Siebert has decided to renew until 2024.

This does not however exclude a new Rossoneri assault, given the positive feedback from scouts. It seems therefore that the vision of signing young international players will continue, and it is written that Walz and Siebert are definitely not the only talents in the sights.