GdS: Milan have the best-built team in Serie A – Maldini and Massara’s strategy crucial

Milan have started the season very well, winning five leagues games and drawing two, and they are currently at the top of the standings. In addition to Stefano Pioli, the management deserves praise.

As highlighted by today’s edition of Gazzetta Dello Sport (via MilanNews.it), the Rossoneri are the best-built team in the league. They used the market in the best way, bringing in very specific players to fix their needs.

They didn’t sign too many and nor did they pay too much, not just signing players because of their names but also studying them. On the pitch, with Zlatan Ibrahimovic as the leader, it has been a perfect match for Milan.

Paolo Maldini and Ricky Massara, of course, deserve a lot of praise for their strategy on the market. It remains to be seen if the weight of the standings, and a few other factors, will change the situation for Milan. 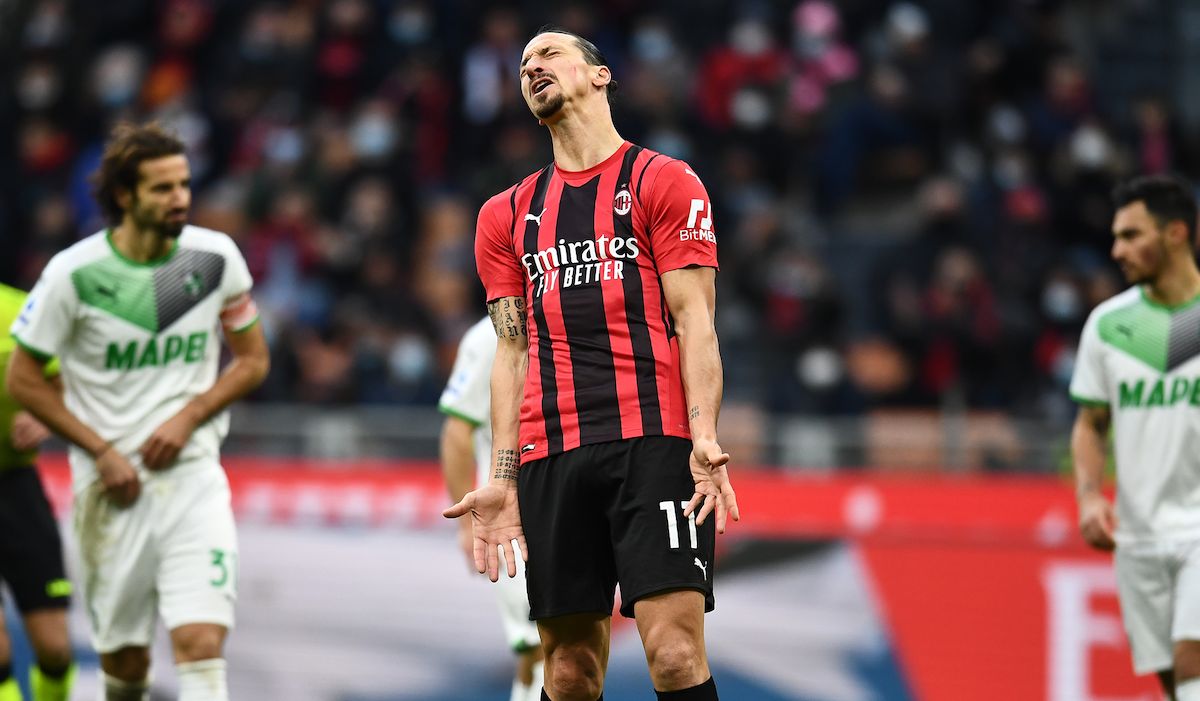 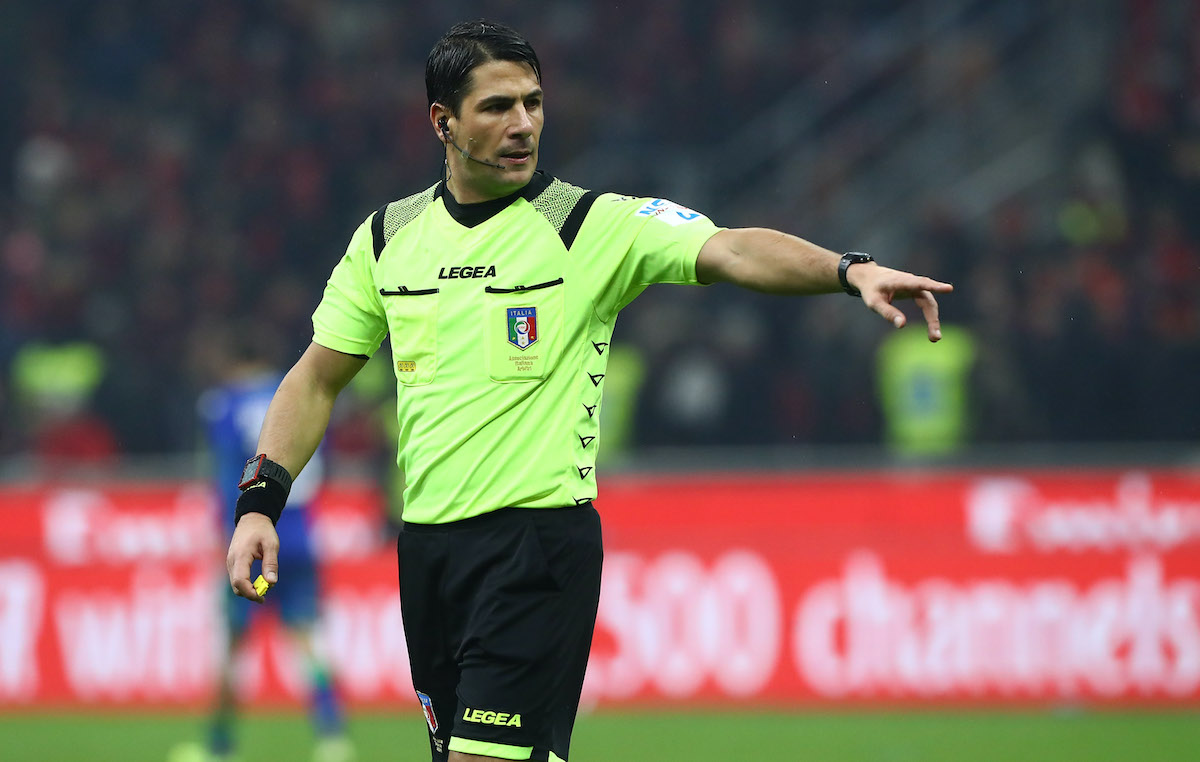 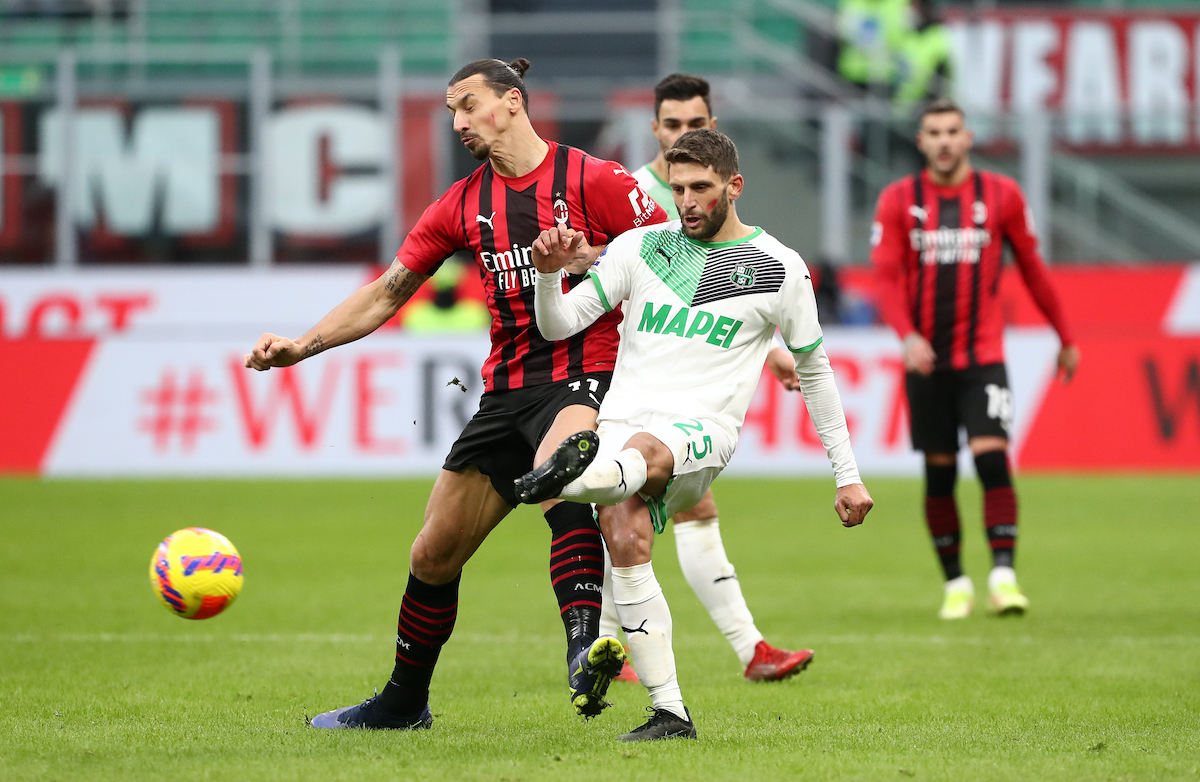