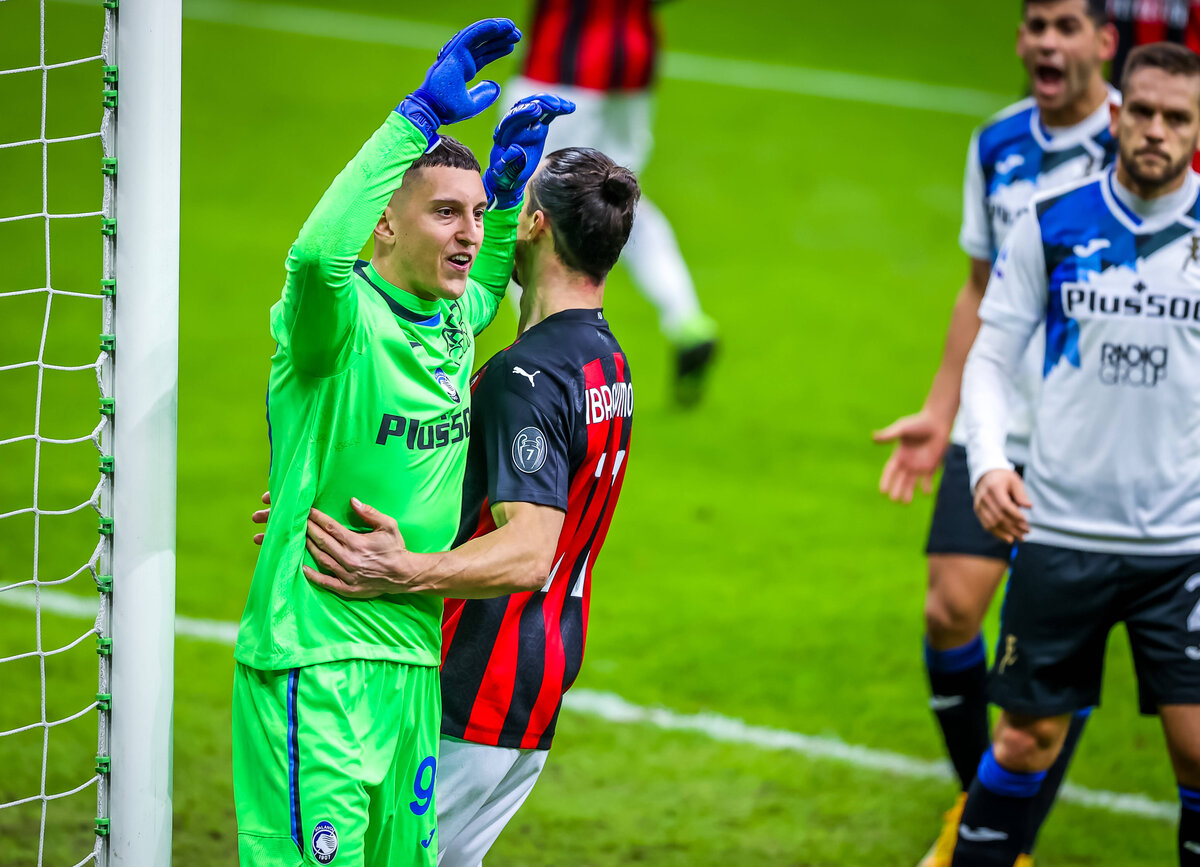 Milan are yet to reach an agreement with Grigio Donnarumma, whose contract will expire at the end of the season. Although they will fight until the end, they don’t want to be caught unprepared on the market.

Therefore, as reported by Gazzetta Dello Sport (via MilanNews), the Rossoneri are looking at potential replacements on the market. In fact, they have identified three players: Pierluigi Gollini (Atalanta), Juan Musso (Udinese) and Mike Maignan (Lille).

As mentioned, the goal of Paolo Maldini and Ricky Massara is still to renew the contract of Donnarumma. However, the negotiations with Mino Raiola have turned out to be very tough, which perhaps we should have expected from the start.

And with each day that passes, taking us closer to the deadline, it seems the tension is increasing and the agent is refusing to play ball. It will be very interesting to follow the situation but the hope is still that an agreement will be found.