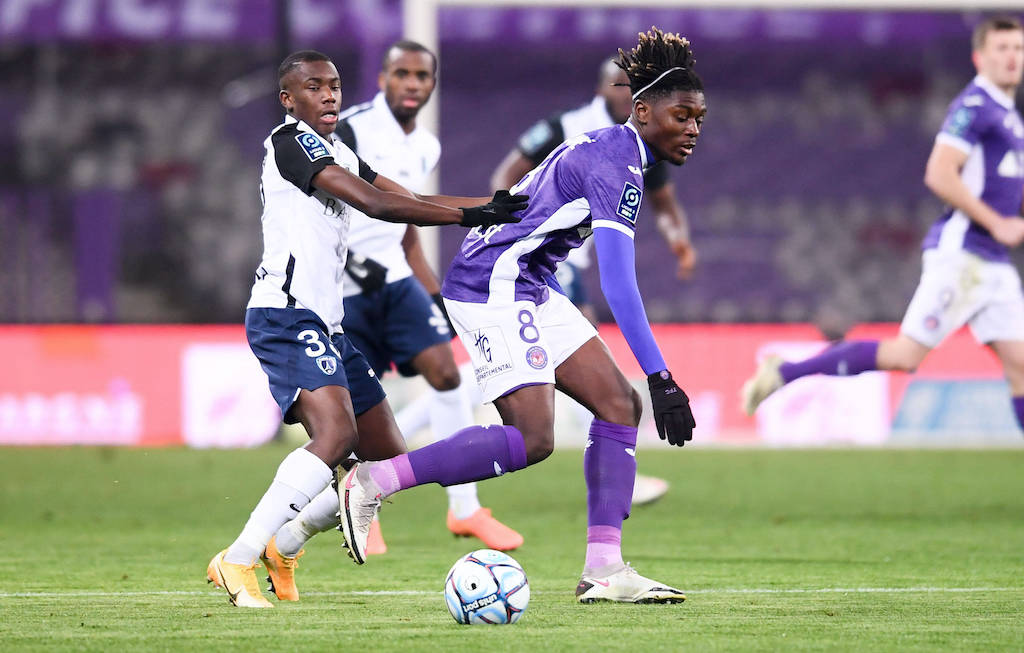 GdS: Milan have work to do in order to close deal for midfield target – the distance is €8m

AC Milan have some work to do if they are to strike a deal with Toulouse over midfielder Kouadio Kone, a report claims.

We reported yesterday via our journalist Pietro Balzano Prota that the initial idea of the Rossoneri was to secure the player for June, but a series of factors convinced Paolo Maldini to close the deal immediately: the need of a midfield reinforcement, the belief in the player and the fear of fierce competition.

The difficulties of Rade Krunic, the qualities of Kone and the interest from a German club (ready to offer more to the club and the player), led Milan to accelerate an operation that was born with the idea of a loan with an option to buy.

According to the latest from La Gazzetta dello Sport (via MilanNews), Milan have indeed targeted Koné of Toulouse to reinforce their midfield, but the Ligue 2 side have set an asking price of €15m.

This is deemed too high by the Rossoneri management, who will not pay above €7m to land the talented teenager, as per the newspaper.