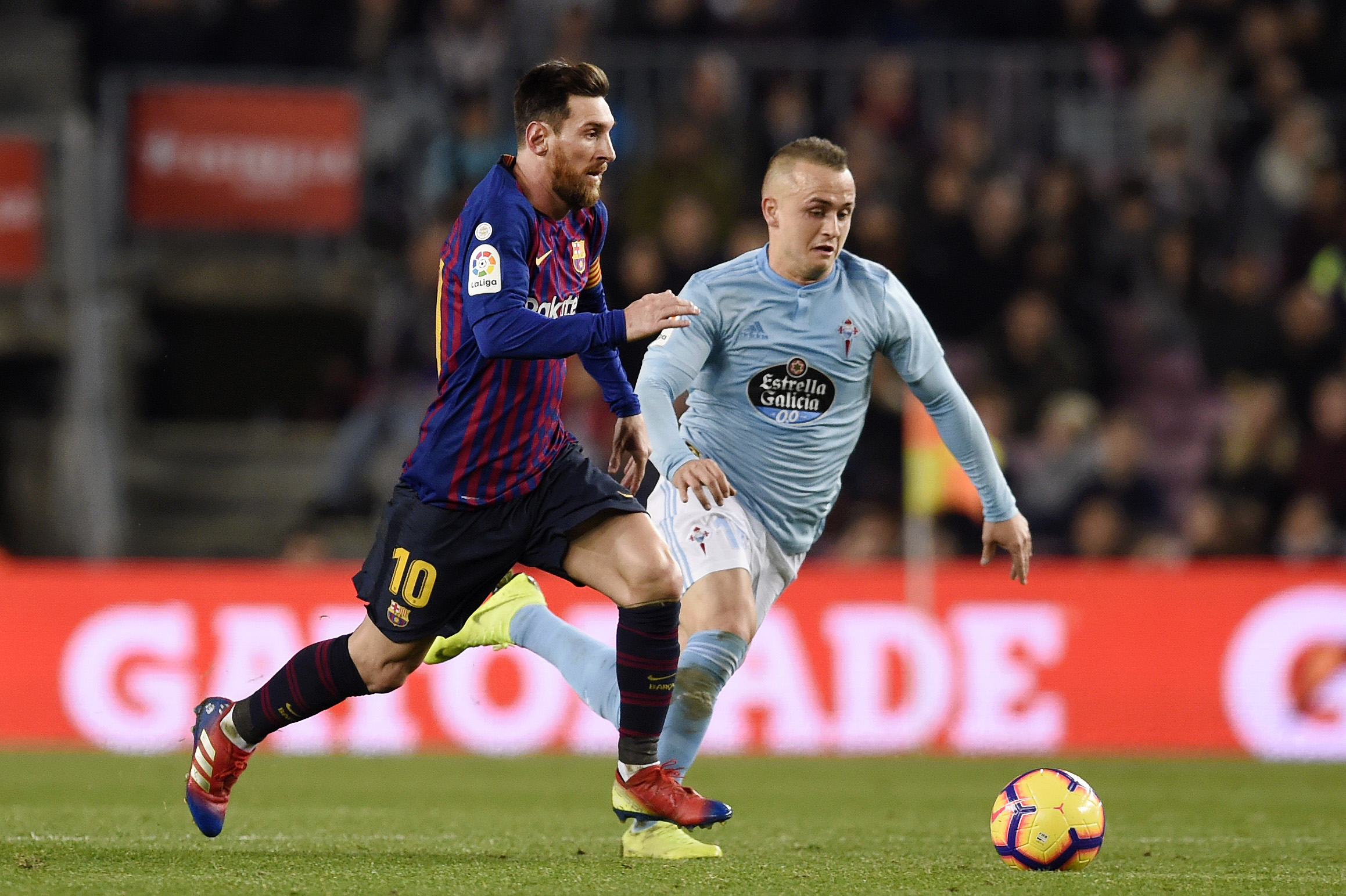 AC Milan have held a meeting with the agent of Celta Vigo midfielder Stanislav Lobotka, according to a report.

Fiorentina’s Jordan Veretout appears to be the primary target for the midfield, with the signing of Ismael Bennacer from Empoli virtually wrapped up.

We revealed on Friday that Milan are adamant on including Lucas Biglia as part of a deal for Veretout, however the Argentine’s salary demands are leaving La Viola very apprehensive about accepting him as a counterpart.

As a result, the club have started to look at potential alternatives, and Lobotka’s agent Mattia Buongiorno was present at Casa Milan on Friday to discuss the idea of a move to Milan.

That is according to La Gazzetta dello Sport journalist Nicolo Schira, who stated the following on Twitter: “Milan are pushing for Veretout, but Roma will not give up.

“For this Maldini studies an alternative for the midfield: like Stanislav Lobotka of Celta Vigo. This afternoon summit with the intermediary Mattia Buongiorno to study numbers and feasibility of the operation.”

Fulham’s Jean Michael Seri has also been mentioned as a potential alternative to Veretout. 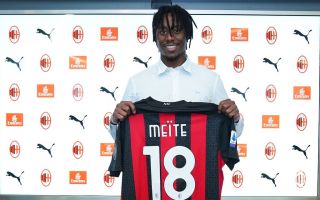 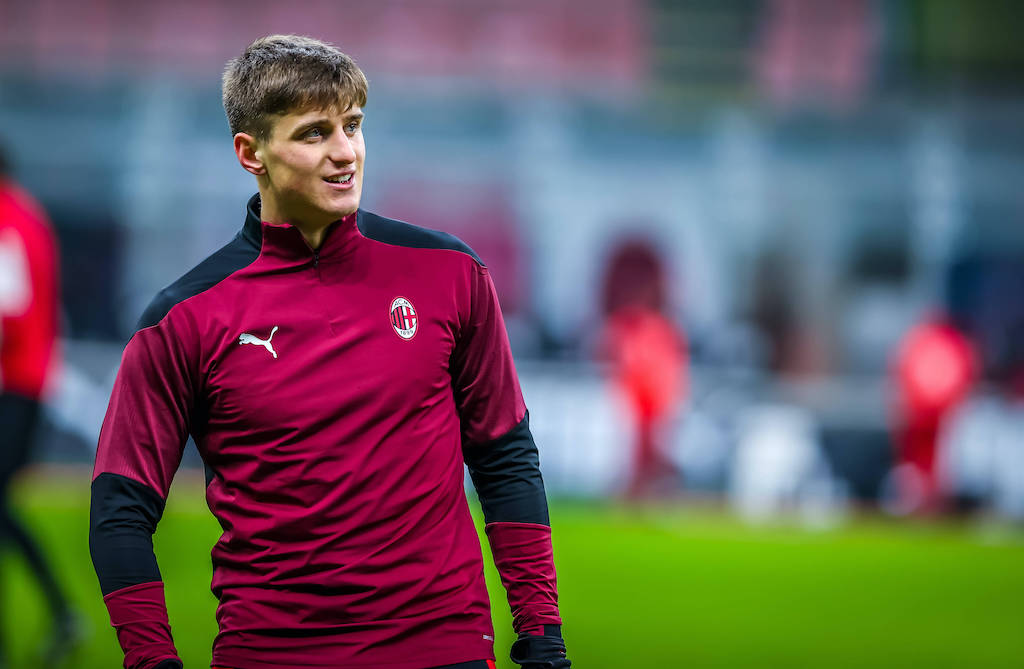