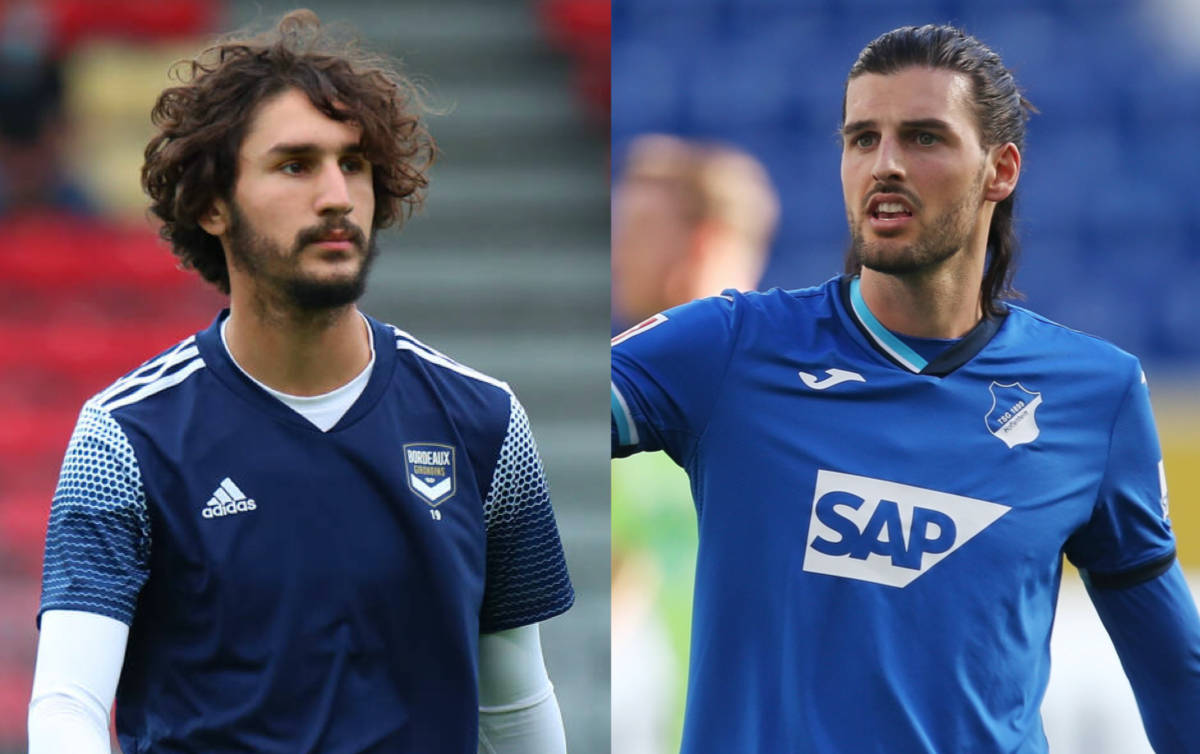 AC Milan’s first choice target for the midfield is Yacine Adli and the club are ready to bet strongly on him to beat the competition, a report claims.

According to this morning’s edition of La Gazzetta dello Sport (via MilanNews), Bordeaux values ​​him at €12m but Milan are aiming to close the operation for a figure of less than €10m by adding some further incentives such as a package of bonuses and a percentage of any proceeds on a future resale.

Adli is admired by Paolo Maldini and Ricky Massara because he is able to play both as a central midfielder and as an attacking midfielder, so in the Rossoneri he could alternate with Bennacer, Kessie and Tonali in the middle of the field and Brahim Diaz behind the striker.

The negotiation between Milan and Bordeaux is underway but the Rossoneri will have to be quick as Tottenham, Arsenal and Lille are all lurking. If they were to miss out then an alternative target is ready, namely Florian Grillitsch of Hoffenheim.

The Austrian midfielder has more defensive characteristics than the young Bordeaux talent, but his contract is expiring in a year with the German club and therefore could move for a rather affordable amount.