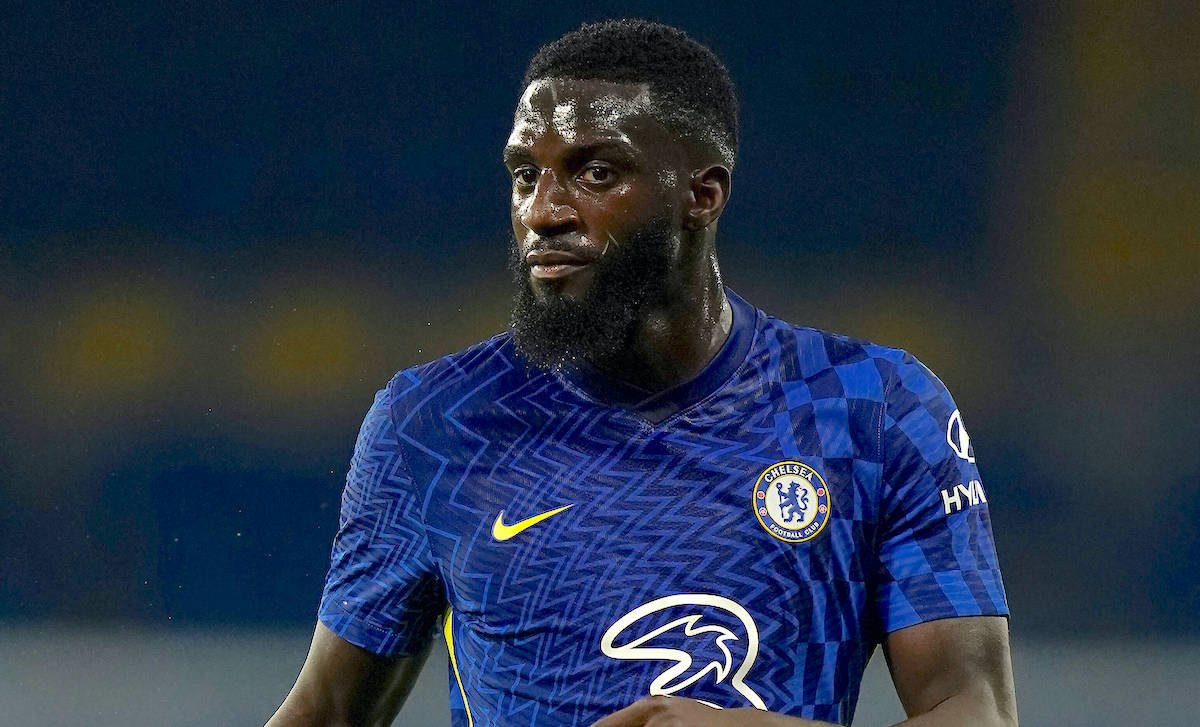 GdS: Milan hoping to secure return of Chelsea man in next 48 hours with talks underway

AC Milan are hoping to close a deal for Chelsea midfielder Tiemoue Bakayoko in the next 48 hours, according to a report.

It was reported last night by Gianluca Di Marzio for Sky Italia (via MilanNews) somewhat out of the blue that Milan are pushing to secure the return of Bakayoko, a deal that would not exclude the arrival of Yacine Adli from Bordeaux or vice versa.

According to the latest from La Gazzetta dello Sport (via MilanNews), the Rossoneri have gone back in strongly for the Frenchman and the next 48 hours will be decisive in their pursuit. The management are negotiating with Chelsea regarding the loan of the 26-year-old and are working on what salary he would earn.

Talks are also on with the entourage of the player for this very reason, and for his part Bakayoko would be happy to return to Milanello after he spent the 2018-19 season on loan under Gennaro Gattuso.