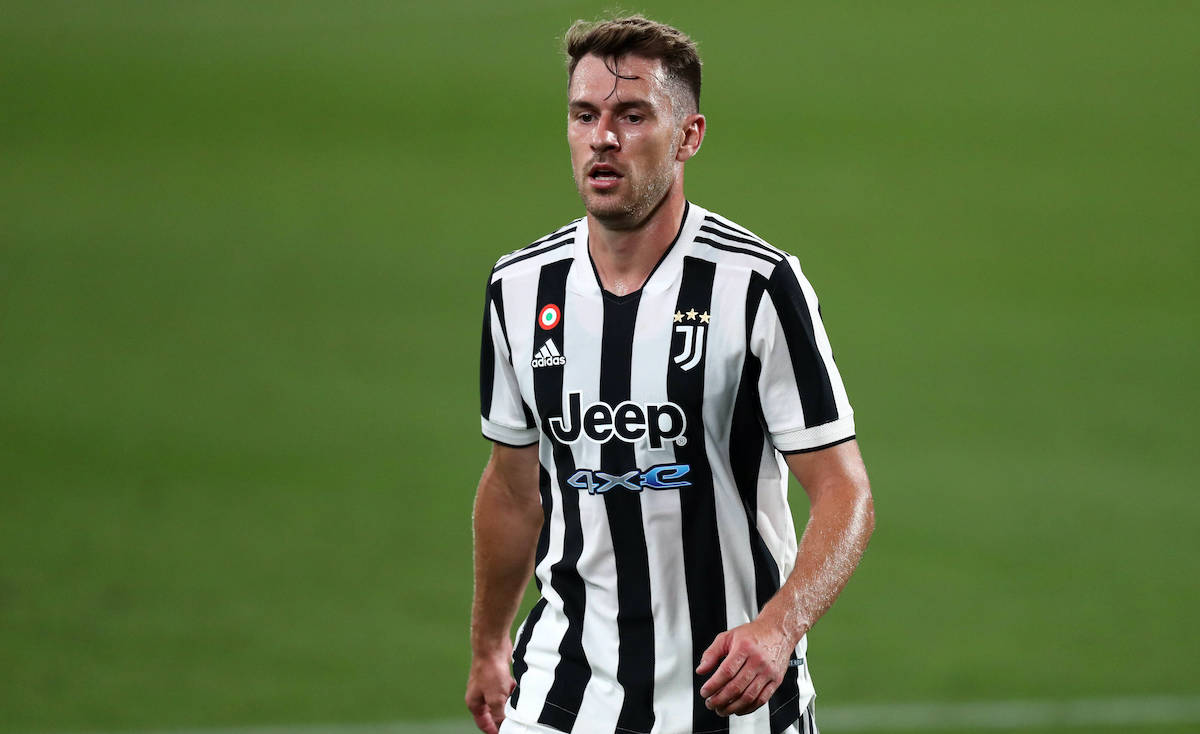 GdS: Milan hypothesis fades for Juventus playmaker as Allegri attempts to find him a role

Any chance of Aaron Ramsey joining AC Milan from Juventus seems to have faded as the player wants to stay, according to a report.

La Gazzetta dello Sport recently reported that several names have ended up in Maldini and Massara’s wish list such as Nikola Vlasic of CSKA Moscow, Hakim Ziyech of Chelsea and Isco of Real Madrid, but the latest idea leads to Aaron Ramsey who has been with Juve for two seasons.

It is a feasible deal for various reasons: the Welshman would come on loan, the money from Hauge’s sale would be reinvested in other areas, and the €8m salary would be lightened by the Growth Decree, causing the Rossoneri to reflect.

According to the latest update from the same paper however (via MilanNews), Ramsey made it clear after the European Championships that he wanted to find a place where he could play more, but the right offer from the Premier League did not arrive.

Max Allegri then began to work to carve out a play role for the Welshman, who has clearly appreciated this effort from the coach because he recently communicated to the club his desire to stay and fight for a spot with the Bianconeri.

However, there are still almost 20 days left in the window and it cannot be ruled out that in the end he could leave at the last minute.

READ MORE: From formation to midfield options – Milan start the new season with certainties and doubts