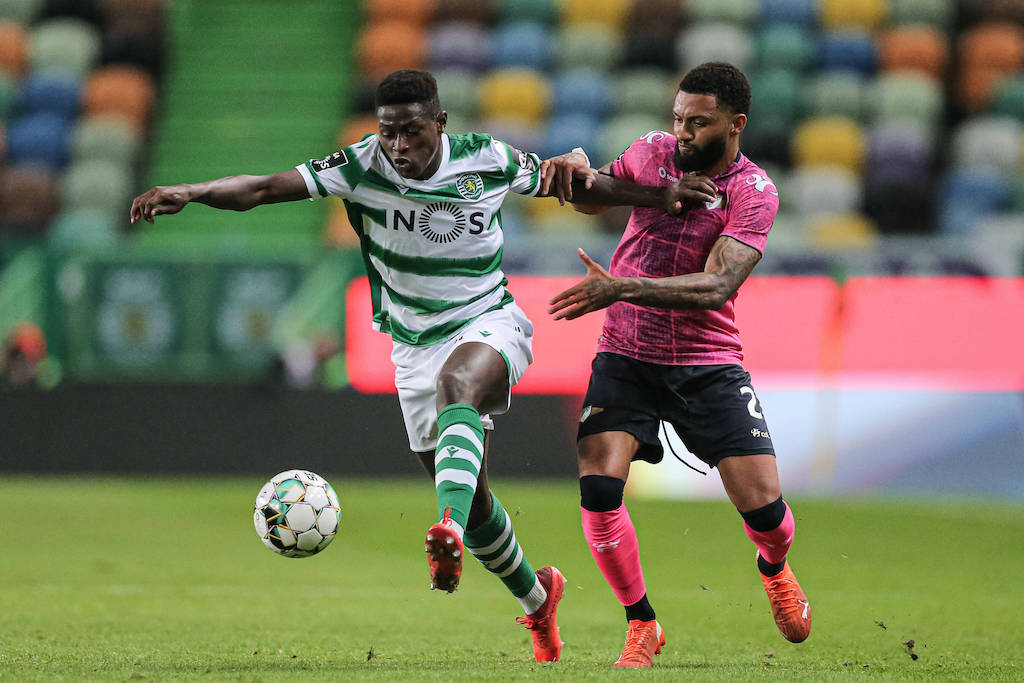 AC Milan are already looking at a potential deputy for Theo Hernandez moving forward given the uncertainty over Diogo Dalot’s future, a report claims.

The Rossoneri secured the signing of Diogo Dalot from Manchester United during the summer transfer window, but they did not obtain an option to buy.

Sporting director Ricky Massara declared before Sunday’s game that he wants to speak with United about potentially making the deal a permanent one, but should they refuse to sell then alternatives are already being identified.

According to a report from La Gazzetta dello Sport (via MilanNews), Dalot’s stay is far from certain, so Milan is looking around in search of a deputy for Theo Hernandez.

The Milan scouts have targeted 18-year-old Nuno Mendes of Sporting CP, who has a contract with a €45m release clause at present.

The competition for Mendes is intense and fierce, as the Premier League trio of Arsenal, Manchester United and Wolverhampton Wanderers have already made enquiries, as per A Bola (via Calciomercato.com), while Liverpool and Juventus have also been linked.