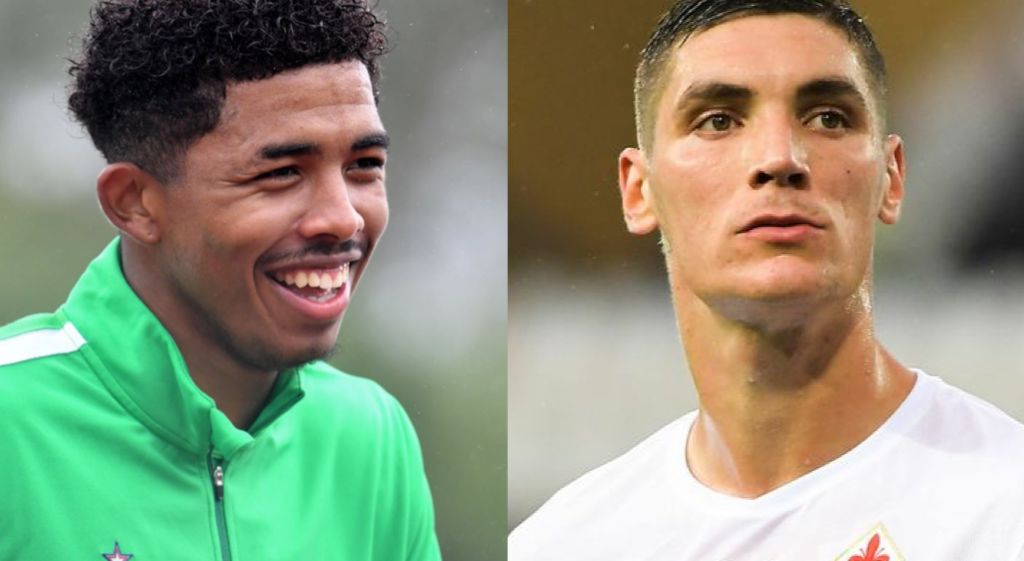 GdS: Milan identify €65m pair as centre-back targets but must sell one of two players first

AC Milan are considering two profiles to reinforce their centre-back department this summer, according to a report.

Milan are looking to strengthen in all departments this summer and after completing the midfield with the arrivals of Sandro Tonali, Brahim Diaz and possible Tiemoue Bakayoko, the defence could now be the focus.

According to Thursday’s edition of La Gazzetta dello Sport (via MilanLive), the Rossoneri are looking to add a centre-back too with Nikola Milenkovic of Fiorentina and Wesley Fofana of Saint-Etienne the two main targets.

First, it will be necessary to sell one of Mateo Musacchio and Leo Duarte, something which seems difficult at the moment but Milan are hoping that the right opportunities will be created.

With their sales, the club are hoping to be able to formulate an offer for one of the aforementioned duo, but Fiorentina want €35m for Milenkovic and Saint-Etienne have already rejected a €25million bid from Leicester City for Fofana and are not willing to sell, though it has been suggested €30m may be enough.

Milenkovic would be Pioli’s favoured choice as the pair worked together with La Viola, but the owners cannot go beyond a certain threshold with investments as there is a budget to balance.