GdS: Milan improve tally from 2019-20 in almost every area this season – the data

AC Milan made a marked improvement in virtually all areas in terms of performance in 2020-21 compared to last season.

As La Gazzetta dello Sport convey this morning via a chart showing the detailed stats of each team, the Rossoneri struggled at home, winning just eight games, drawing six and losing five. However, they won 16 of their 19 away games, drawing once and losing twice. The result is a 79-point season, which is 13 points better than they managed in 2019-20.

In terms of goals scored, Milan netted 31 times at home which is the least in the top seven, conceding 24. Away from home the Diavolo were the top scorers with 45 goals and the joint-best defence, conceding just 17 along with Inter. Milan scored more goals than last season (74 to 63) and conceded less too (41 to 46).

Milan were given a league-leading 20 penalties with 15 of them converted, while they had five given against them with three scored. 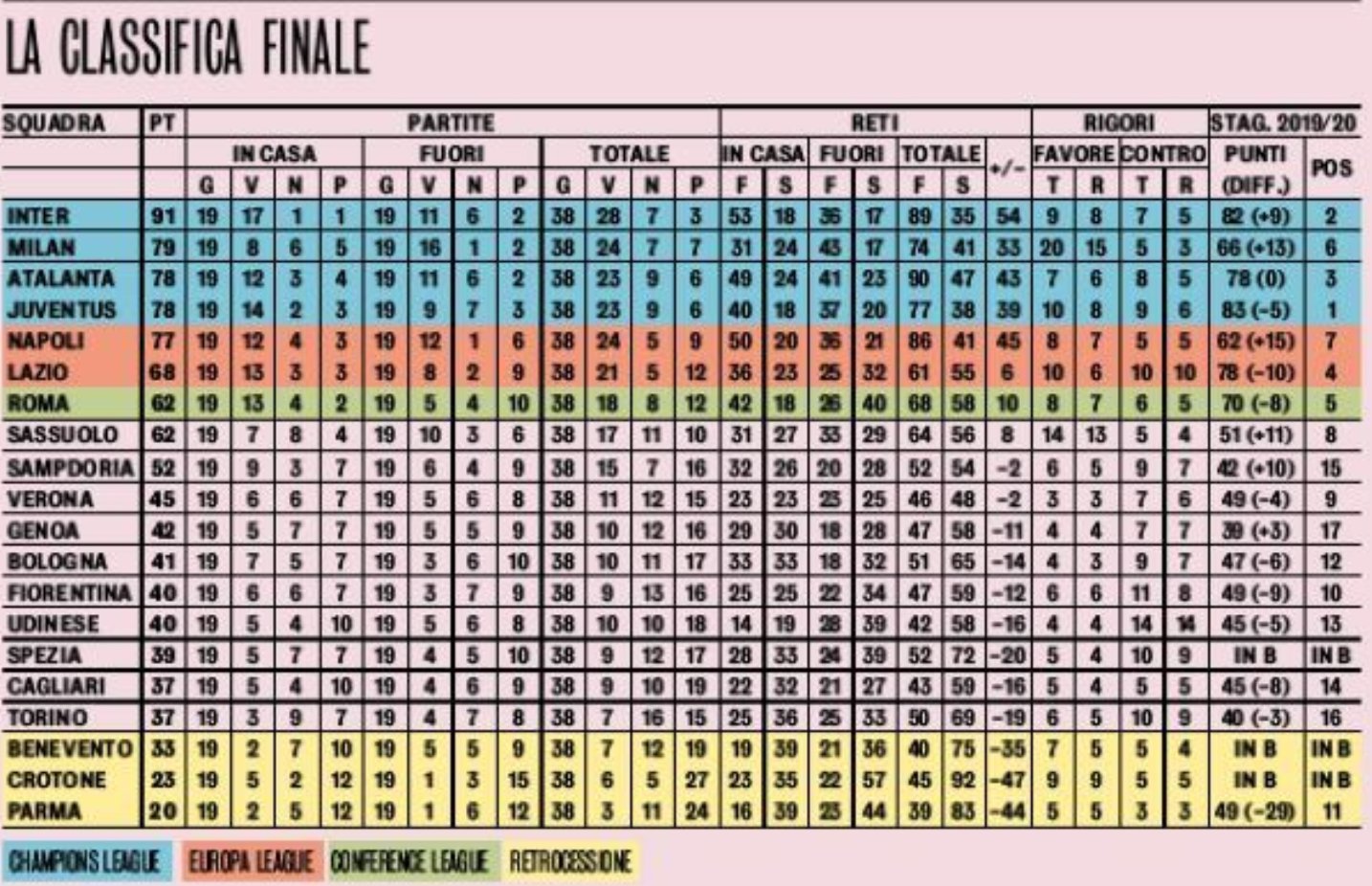