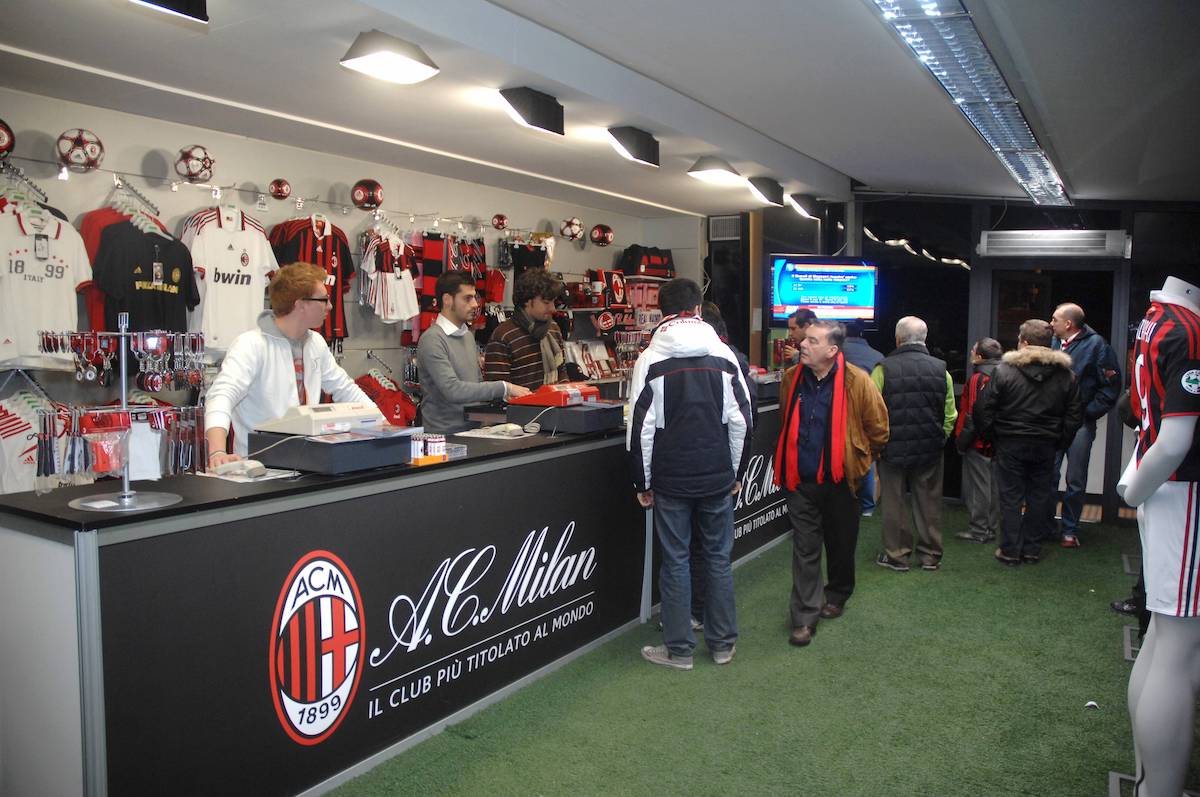 GdS: Milan in a virtuous cycle with Elliott – €100m extra in revenues due and losses slashed

AC Milan are continuing their path of growth and prosperity within the parameters set by Elliott Management, a report claims.

As La Gazzetta dello Sport writes (via MilanLive), Milan are an example of a virtuous club because even in such a delicate period as the post-pandemic one, Milan are heading towards losses of just €50m. The next six-monthly figure has the club €95m in the red – a net decrease in the debt mass – despite the fact that in the last year the club had to face hardship such as decline in matchday and sponsorship revenue.

CEO Ivan Gazidis deserves praise because he was brought in to settle the accounts to make the club competitive on the market again through a sustainable but also courageous strategy. He has done exactly that so far.

The improvement in the figures of Milan’s 2021 balance sheet is due to the numerous partnerships established in recent months. Small pieces that have increased the value and visibility of the club as well as the digital initiatives aimed at young fans.

The have also been big cuts in the wage bill and Gazidis has worked hard in this regard, with the help of the rest of the management. It is an explanation of why Paolo Maldini and co. do not want to grant huge renewals to Donnarumma and Calhanoglu.

Looking ahead, Milan’s accounts seem to be heading towards further good news. With the reopening of the stadiums, for the 2021-22 season the aim is to get at least €50m in revenues from having fans at San Siro (to exceed €35m in the pre-Covid season). With Champions League qualification, another €50m should come from UEFA.

In short, revenues of €100m that can be used and reinvested freely, but always with the diktat of financial sustainability.

READ MORE: Defensive trio to return with Milan to miss out on €31m – only one has a chance of staying