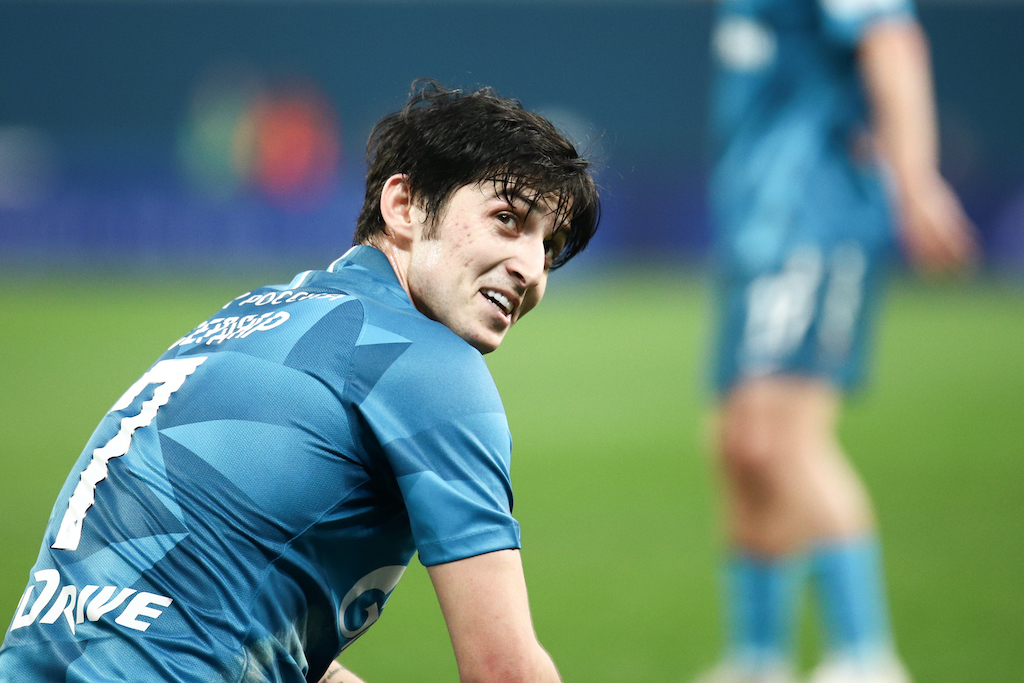 AC Milan are ready to ‘focus’ on a move for Zenit St. Petersburg striker Sardar Azmoun this summer, according to a report.

Sunday’s addition of La Gazzetta dello Sport (via MilanLive) confirms that Milan are currently in the market for a centre-forward as they are precautions while waiting to understand what Zlatan Ibrahimovic next season.

Uncertainty about Ibra has forced the club to move for a striker who falls within the parameters imposed by Ralf Rangnick’s project: young, talented and not overly expensive.

The paper adds that Sardar Azmoun is the new target. The 25-year-old has been hugely impressive since his move to Zenit, amassing 26 goals and 10 assists in 45 competitive appearances across all competitions, as per Transfermarkt.

Zenit value their star forward at around €25million and while this figure is not unattainable for Milan, the problem is the competition from Napoli, who have been following the Iran international for some time.

The Partenopei seem to be on pole, but recently Milan have probed the ground with agent Fali Ramadani. Azmoun is a striker, but he is at his best when there is another centre-forward next to him, which is why Milan are after another No.9.

Real Madrid’s Luka Jovic – also represented by Ramadani – remains the first option and is Rangnick’s favourite, but the cost of the deal is daunting.