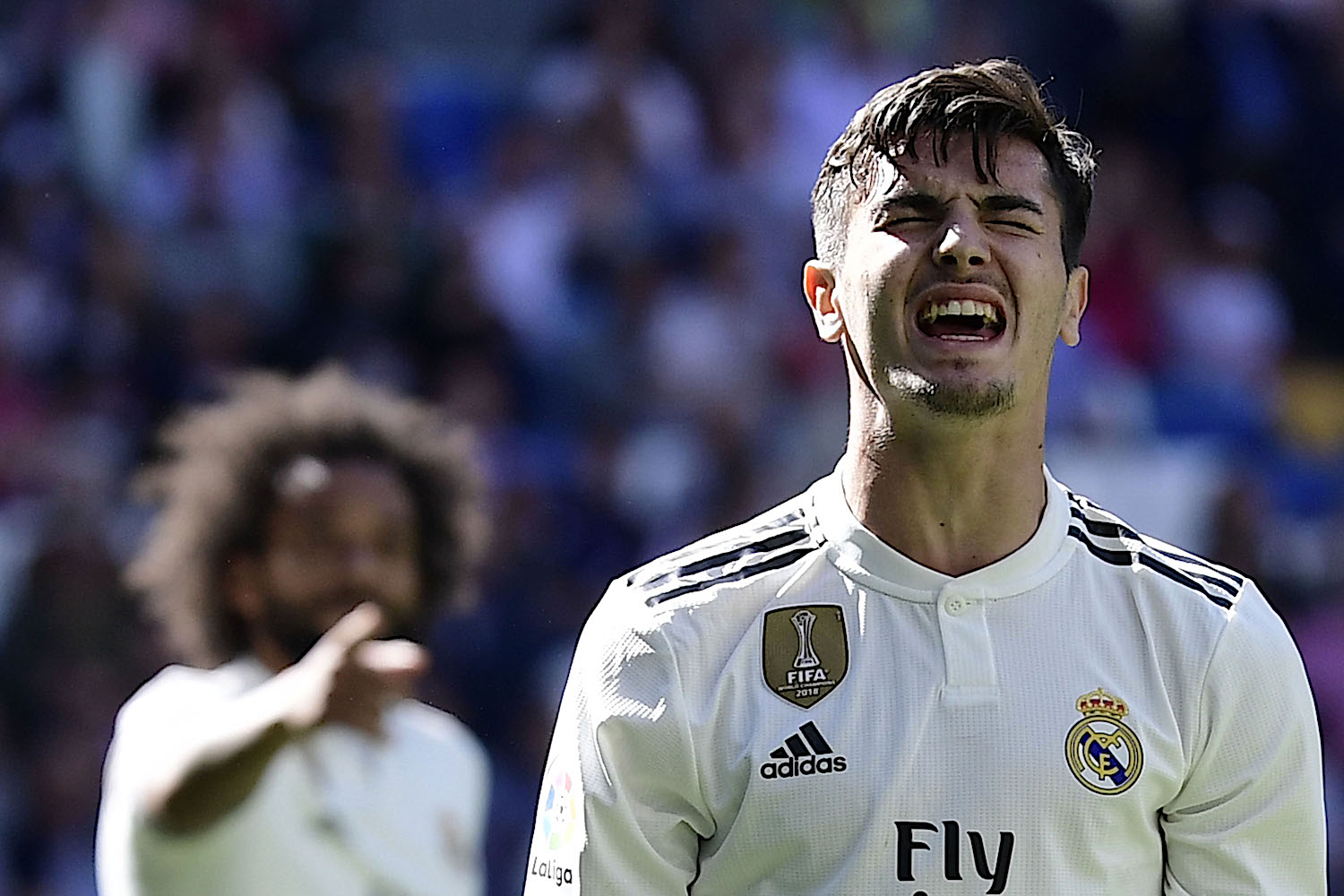 AC Milan have made Brahim Diaz their first choice to reinforce the playmaker position and are closing in on a deal with Real Madrid.

That is according to Wednesday’s edition of La Gazzetta dello Sport (via MilanLive), which confirms that the Rossoneri have held talks with Real Madrid about a loan with option to buy.

Competition is fierce, but Milan are hoping to find an agreement as soon as possible. Los Blancos spent €17million last summer to sign him from Manchester City and do not want to lose the player permanently.

Interestingly, there is an anti Manchester United clause and a €750million termination clause are included in the player’s contract.

The 21-year-old has struggled for game time since his arrival in the Spanish capital though which means he may be in favour of seeking new pastures.

He can play as either an attacking midfielder (therefore an alternative to Hakan Calhanoglu) and as a winger too, plus he is good with both feet.