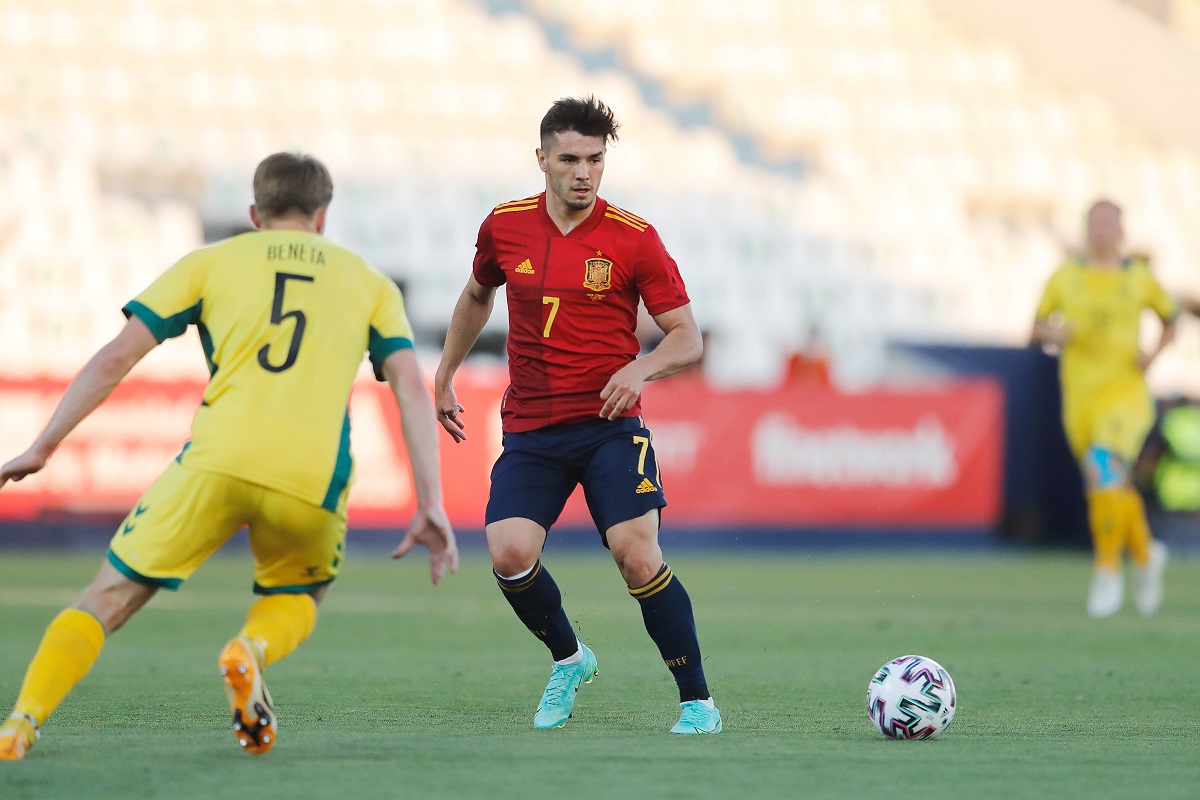 Brahim Diaz spent this past season on loan at Milan and he did very well, especially towards the end of the term. As a result, the Rossoneri are keen on keeping the playmaker for at least one more season.

Throughout the season, Diaz didn’t always get the chance from start but he was often subbed by Pioli. In spite of this, he ended up getting seven goals (three in EL) and four assists for Milan, which isn’t bad at all.

According to Gazzetta Dello Sport (via MilanNews), the Rossoneri insist on keeping the No.21 for one more season. Talks are ongoing with Real Madrid to extend the loan but this time, Paolo Maldini and Ricky Massara want to include a buy-out option.

Real Madrid could push for it to be an obligation to buy, but they also know that this would put the operation at risk. Therefore, they could agree to the option and hope that Milan will exercise it come next summer.