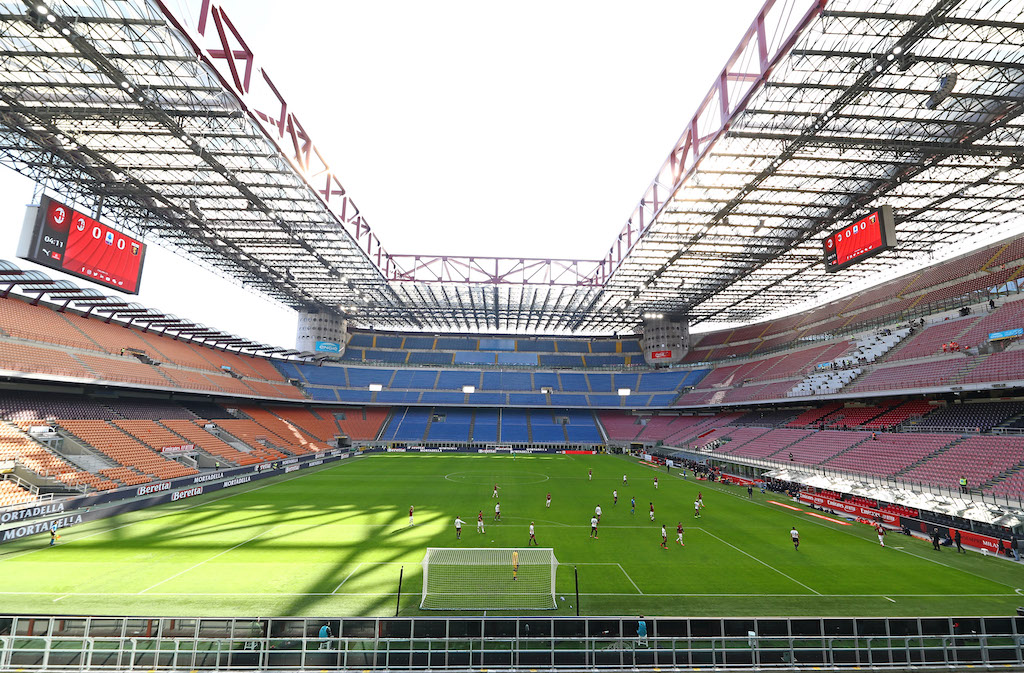 GdS: Milan, Inter and Juventus to suffer substantial financial loss due to lack of fans at games

AC Milan stand to lose a significant chunk of revenue from the fact that clubs will be playing behind closed doors once the season resumes.

The Rossoneri get their 2019-20 Serie A campaign back underway on Monday June 22 with a trip to face Lecce, but after that they will take on Roma at San Siro in their second home game with no fans – the other being the 2-1 loss to Genoa before the pause due to the pandemic.

According to Wednesday’s edition of La Gazzetta dello Sport (via MilanLive), Serie A clubs stand to lose a total of around €100million due to the fact games have to be played in empty stadiums.

The calculation is based on the latest balance sheets and projections of the games it will affect, even if there are whispers that partial stadium reopenings could take place before the end of August.

The issue of season ticket refunds ranges from a minimum of €60million to a maximum of €105m depending on the percentage refunded.

Juventus will lose between €15-25million while there will be significant losses also for Inter, ranging between €10-18million. For Milan, however, the damage will be around €8-12m – not the best for a club already in financial difficulty.