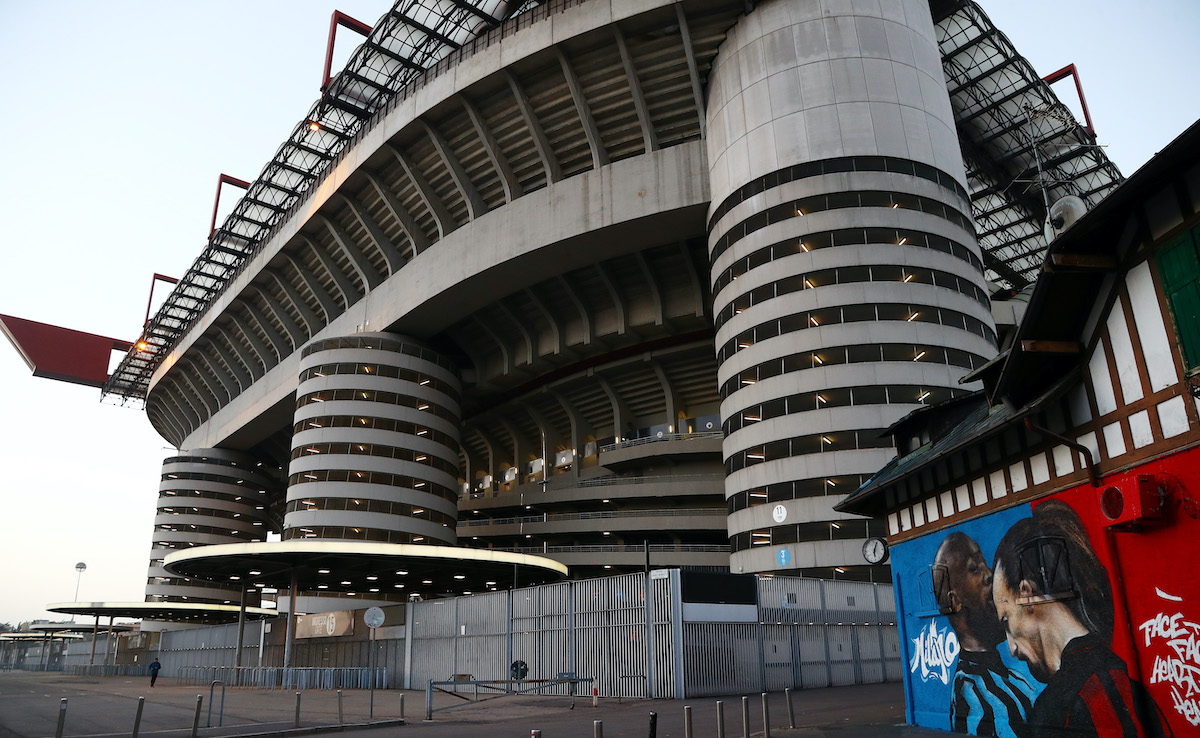 All attention is now on Sunday night’s derby between AC Milan and defending champions Inter at San Siro, and some team news has emerged.

According to La Gazzetta dello Sport (via MilanNews), Stefano Pioli should make some changes to the starting line-up that faced Porto on Wednesday night for the game against his former club. Ciprian Tatarusanu will be the man in goal, with a back four of Davide Calabria, Simon Kjaer, Fikayo Tomori and Pierre Kalulu predicted.

Sandro Tonali and Franck Kessie are predicted to be the double pivot in front of the back four with Alexis Saelemaekers, Brahim Diaz and Rafael Leao the attacking trident behind Zlatan Ibrahimovic, who should take his spot back from Olivier Giroud up front.

READ MORE: Tatarusanu responds to those who doubted him and expresses confidence ahead of derby vs. Inter