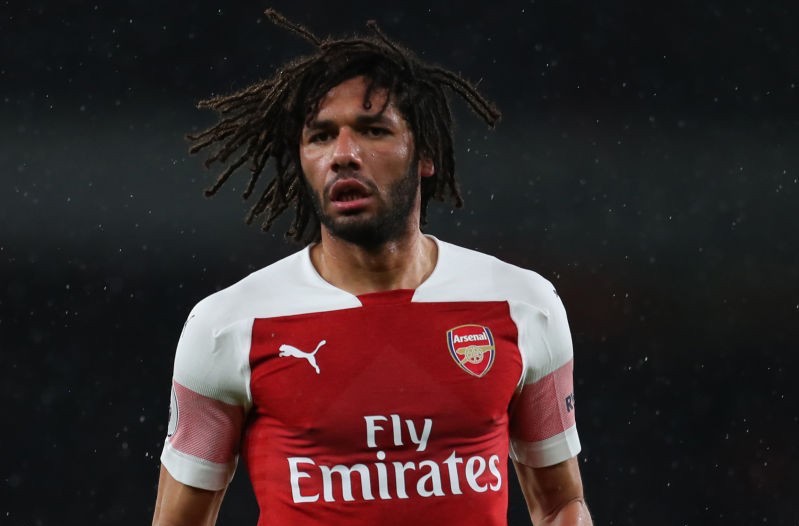 AC Milan are interested in the idea of signing Mohamed Elneny in January meaning Franck Kessie could be sold, a report claims.

MilanNews.it journalist Thomas Rolfo reported on Friday that a representative of German agency SPOCS was present at Casa Milan to discuss three players.

One of those was Elneny – as backed up by Tuttosport on Saturday – with the Arsenal-owned midfielder currently struggling for game time out on loan at Besiktas.

According to La Gazzetta dello Sport on Monday, he is an idea that the Rossoneri’s leadership are seriously considering.

He could become a deputy to Kessie (or a replacement if in January negotiations with Wolverhampton resume), or a more muscular alternative Lucas Biglia and Ismael Bennacer at the base of midfield.

Elneny has expressed a desire to change teams in January, the report adds, and would cost about €15million.