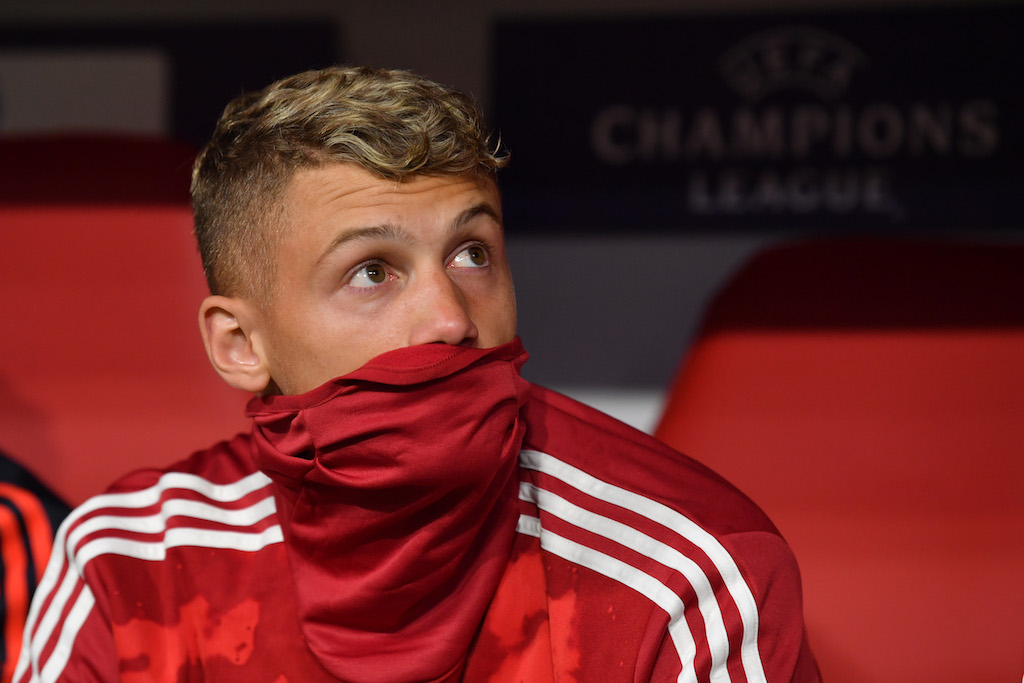 AC Milan are interested in the idea of signing Bayern Munich midfielder Michael Cuisance this summer, according to a report.

Milan are ready for somewhat of a midfield revolution this summer with Lucas Biglia and Giacomo Bonaventura set to leave as things stand, plus doubts about seemingly everyone but Ismael Bennacer in that department.

According to what is being reported by La Gazzetta dello Sport owned outlet PianetaMilan, Michael Cuisance has been earmarked as a potential reinforcement for the summer.

He played for Borussia Mönchengladbach before joining Bayern for €12million, however he has played just 37 minutes in the league so far this season across three games, leading to suggestions that a change of scenery is on the cards.

The France U20 international has long been admired by Milan’s chief scout Geoffrey Moncada, and the Diavolo want to exploit ‘excellent relations’ with the Bavarian side to get him on a good deal.

Cuisance’s valuation is still €12million and the report claims that a loan with option or obligation to buy could be a formula that pleases Bayern.