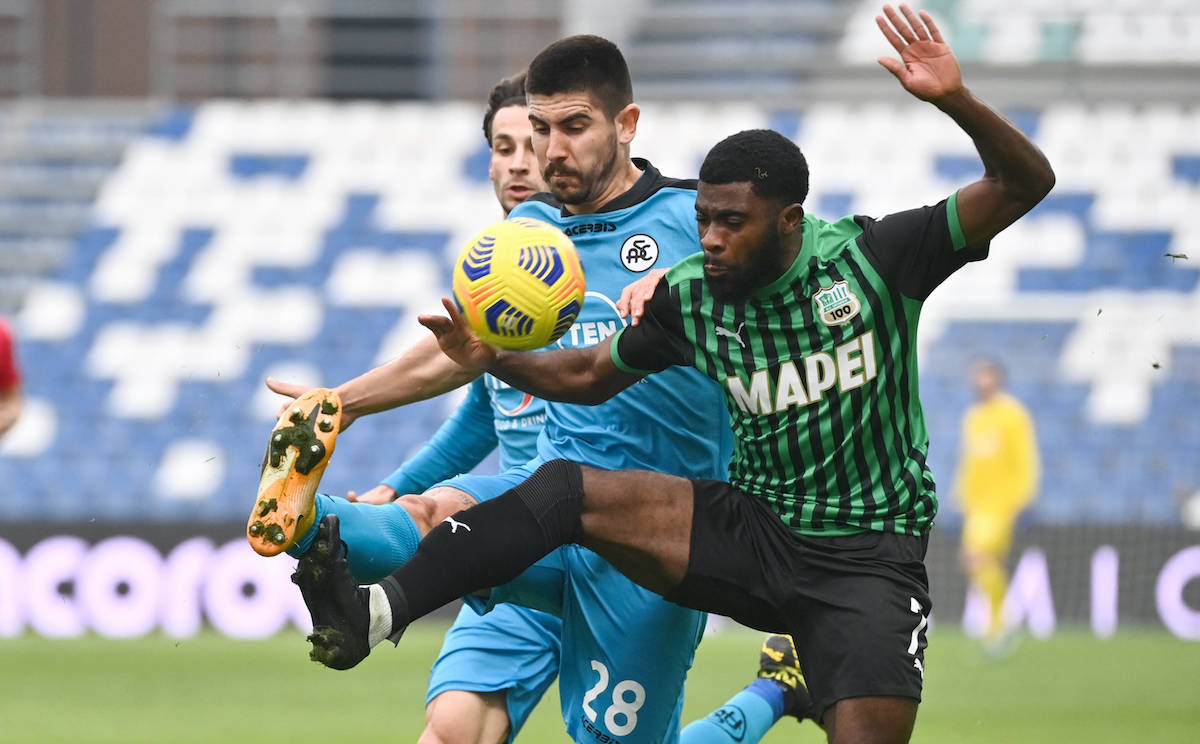 GdS: Milan interested in Spezia defender worth €10m – a profile on the Croatian

La Gazzetta dello Sport (via Calciomercato.com) recently reported that the Rossoneri were impressed by the performance of young Croatian centre-back during the 2-0 defeat two weekends ago.

Erlic is close to being called up to the Croatian national team and was wanted by Fulham in January, the paper added. He is a young player (23), physical, with potential and at low costs: all characteristics that appeal to the new Rossoneri project.

Now, La Gazzetta dello Sport (via MilanLive) are reporting again that Milan have targeted Erlic, providing more of a profile on the player. His best features are his aerial game – something Milan’s centre-backs have been lacking at set pieces and as seen in Inter’s first goal. Given his considerable stature, he is also a threat from set pieces at the other end.

At the moment the player is worth just under €10million, the source claims, but if Spezia were to avoid relegation his valuation could grow even further.