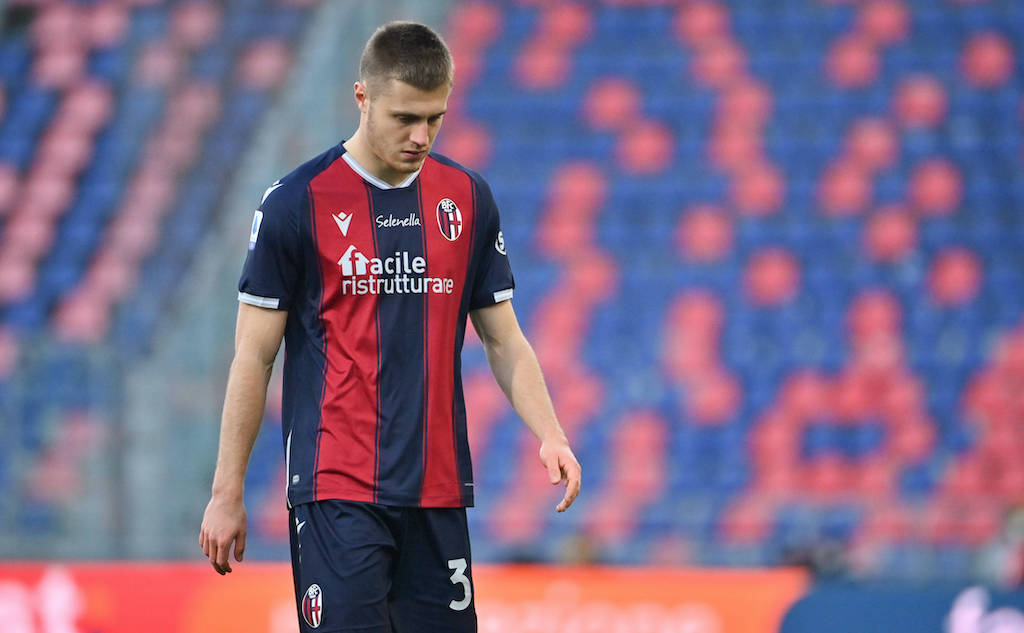 GdS: Milan interested in Swedish midfielder and have made enquiries – the situation

AC Milan are interested in signing Mattias Svanberg from Bologna and have made enquiries over a deal, according to a report.

Gianluca Di Marzio (via MilanNews) told Sky last night that Milan have already taken concrete steps to lay the foundation for a potential negotiation. Ricky Massara spoke with Bologna director Walter Sabatini, as well as the Swede’s agent Martin Dahlin, and the idea would be to sign him at the end of the season.

Now, La Gazzetta dello Sport (via MilanLive) have confirmed that the Rossoneri have asked for information on the 22-year-old Swedish international but have not yet made an offer.

Maldini and Massara are big fans of the player, who has two goals and an assist in 15 appearances across all competitions this season. It is difficult to imagine that Bologna will sell Svanberg this month, considering that the team is fighting for survival.

Meanwhile, Milan seem to want to allocate most of the budget to the purchase of a central defender and therefore a low cost solution is sought for the midfield, which adds to the idea that a pursuit may be postponed until the summer.