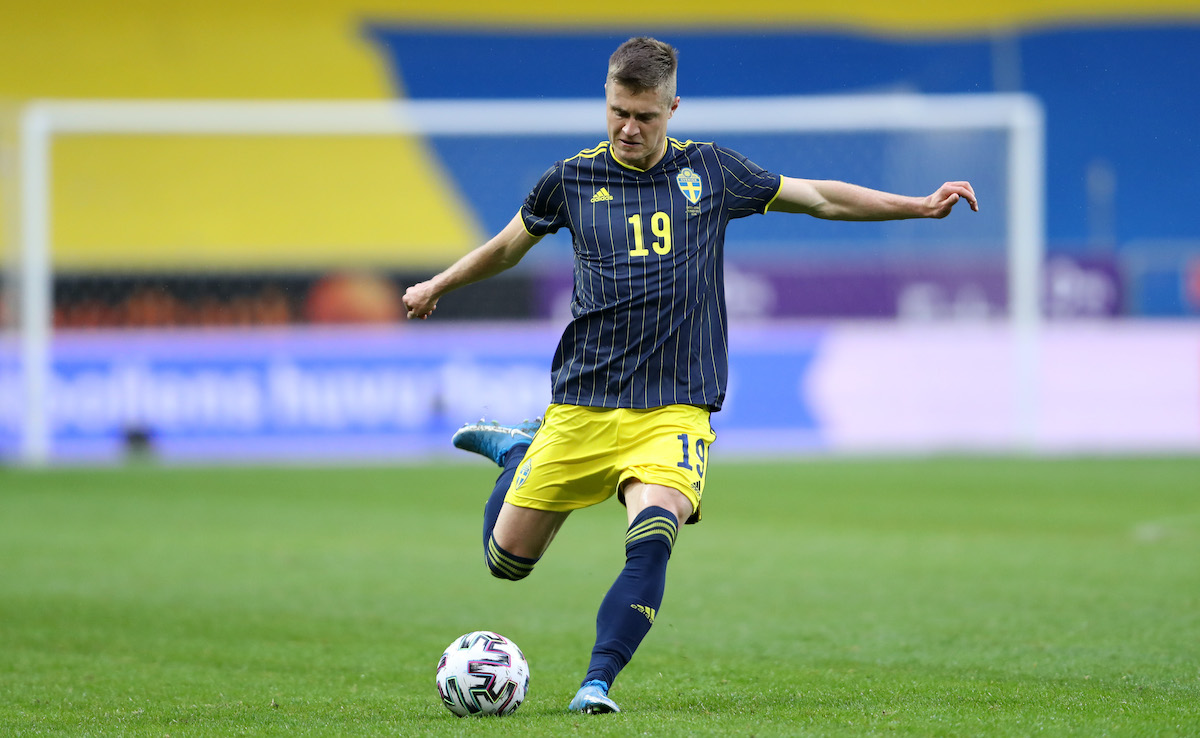 AC Milan are one of the sides interested in signing midfielder Mattias Svanberg from Bologna, but they face a battle to do so.

According to La Gazzetta dello Sport – as cited by MilanLive – Svanberg is one of the names that the Rossoneri management are following very closely because of his ‘good footwork and excellent tactical intelligence’, plus his ability to play either in the double pivot or in a more advanced role.

Several clubs have asked for information on the player but the paper claims that Bologna are willing to offer Svanberg a renewal of his contract up to 2024 which would be a one-year extension, plus a pay rise.

This would allow them to both reward the player and perhaps motivate him to stay, or potentially just ensure that they get the best possible transfer fee from a sale, be it to Milan or to another interested club.