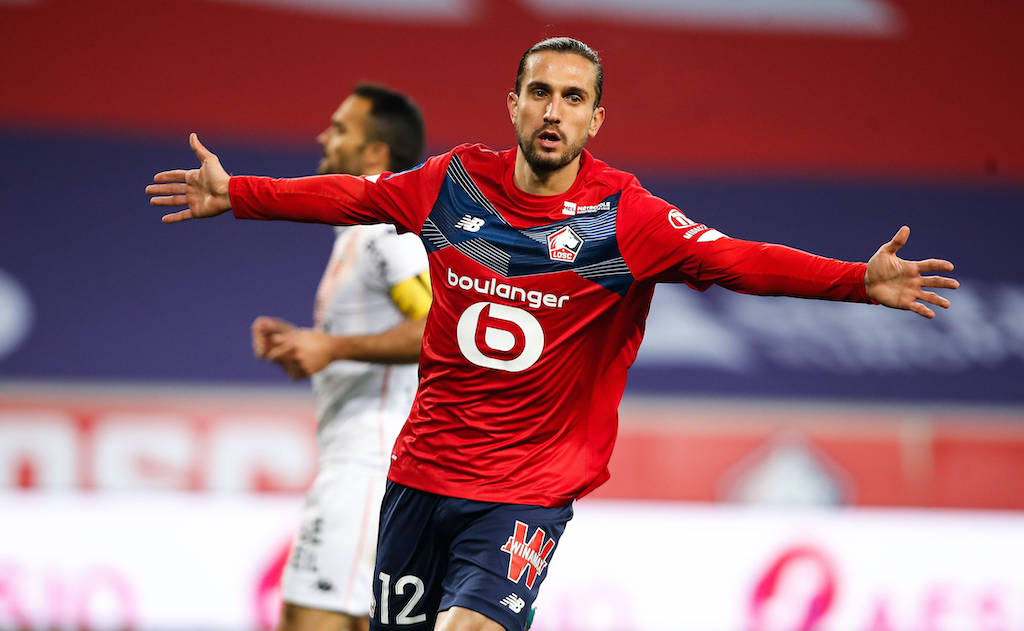 GdS: Milan join Arsenal in pursuit of Lille star as his agent declares ‘they want to sell him’

AC Milan are on the lookout for a replacement in case they lose Hakan Calhanoglu and have identified a Lille star as a potential option, a report claims.

Prior to last night’s game against Napoli, technical director Paolo Maldini confirmed that the Rossoneri’s desire is to try and agree a new deal for the playmaker, insisting that Calhanoglu is ‘calm’ despite the speculation swirling surrounding his future.

A number of sources – including this morning’s edition of Tuttosport (via MilanNews) – have reported how Milan and Calhanoglu’s entourage are still locked in talks but for the moment the parties are still quite distant.

According to newspaper La Gazzetta dello Sport (via MilanLive), the Milan management have identified a possible replacement, also of Turkish origin, in Lille’s Yusuf Yazici.

Yazici recently scored a hat-trick at San Siro in the Europa League match, which the Ligue 1 team won 3-0, and it is claimed that Milan could try to take advantage of the good relations with the French club and the lower the cost of his transfer.

However, everything will depend on the future of the current Rossoneri number ten, while the Daily Mirror claim Arsenal have shown an interest in the 23-year-old.

His agent has suggested Lille are actively looking to sell him once his value increases, which he feels could be soon.

“It is necessary to be humble, but Yusuf’s achievement of this performance is the result of planned and patient work,” Adem Cebeci told Turkish outlet Demiroren News Agency (via CaughtOffside).

“It is really an honour for the big clubs to take care of Yusuf. Because Yusuf has goals and is moving towards this goal.

“When Yusuf reaches his true potential, they want to sell him to very good clubs for a very good price, and that doesn’t seem too far.” 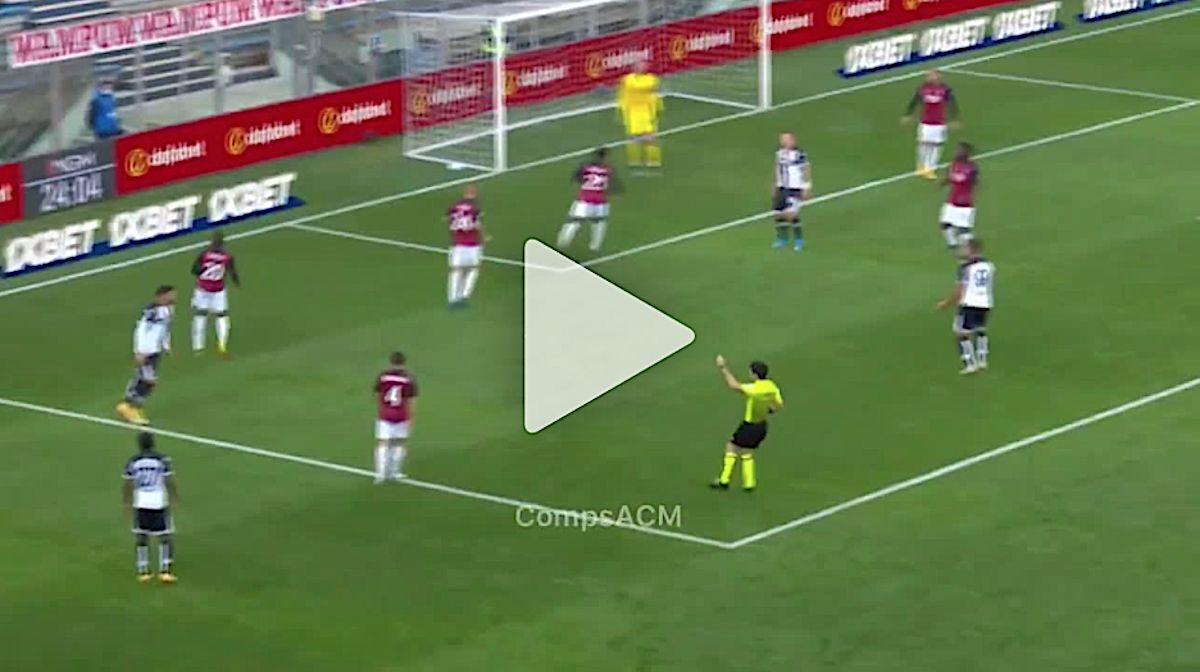