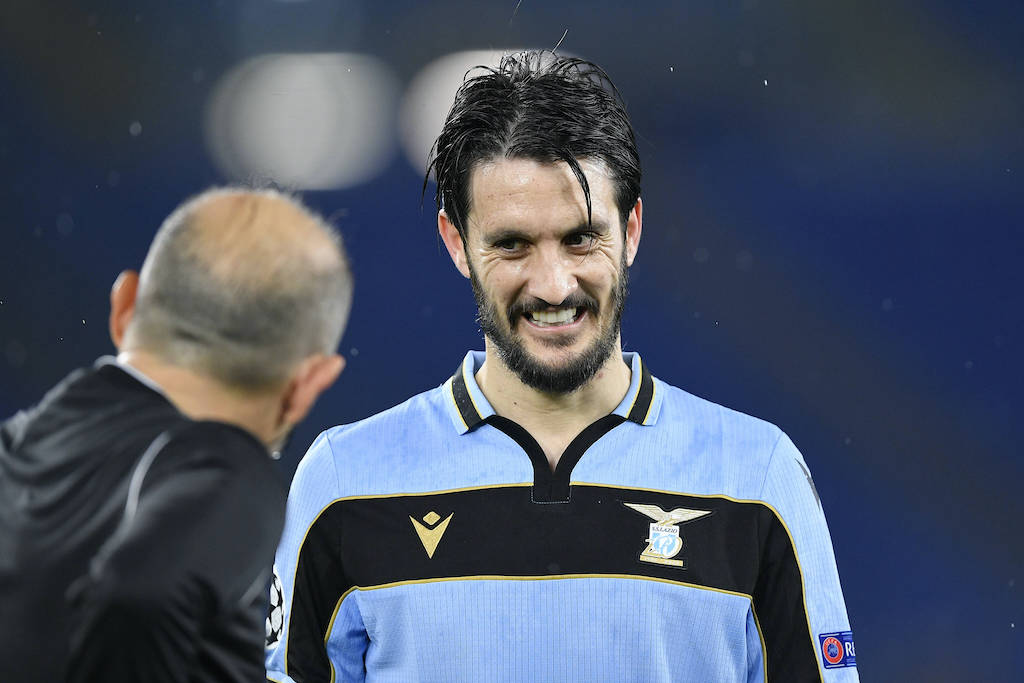 GdS: Milan, Juventus and PSG in the hunt as Lazio star could force through January exit

AC Milan are one of the teams in the running to land Lazio playmaker Luis Alberto who could leave in January, a report claims.

A number of different sources have begun reporting that Milan are interested in Alberto, who appears to have fallen out with the management at Lazio.

La Repubblica (via MilanLive) reported yesterday that Milan have started negotiations for the Spaniard, but the operation is very complicated, while Calciomercato.com confirmed the Rossoneri’s interest.

According to a report from La Gazzetta dello Sport (via MilanNews), Alberto seems set to leave the Aquile despite the fact he only signed a contract extension until 2025 a few months ago, with a significant pay rise.

The attention of Juventus and Milan has been piqued, but also the interest of PSG, Sevilla and Everton from abroad must be registered, though the paper does not mention a possible asking price from Claudio Lotito’s club.