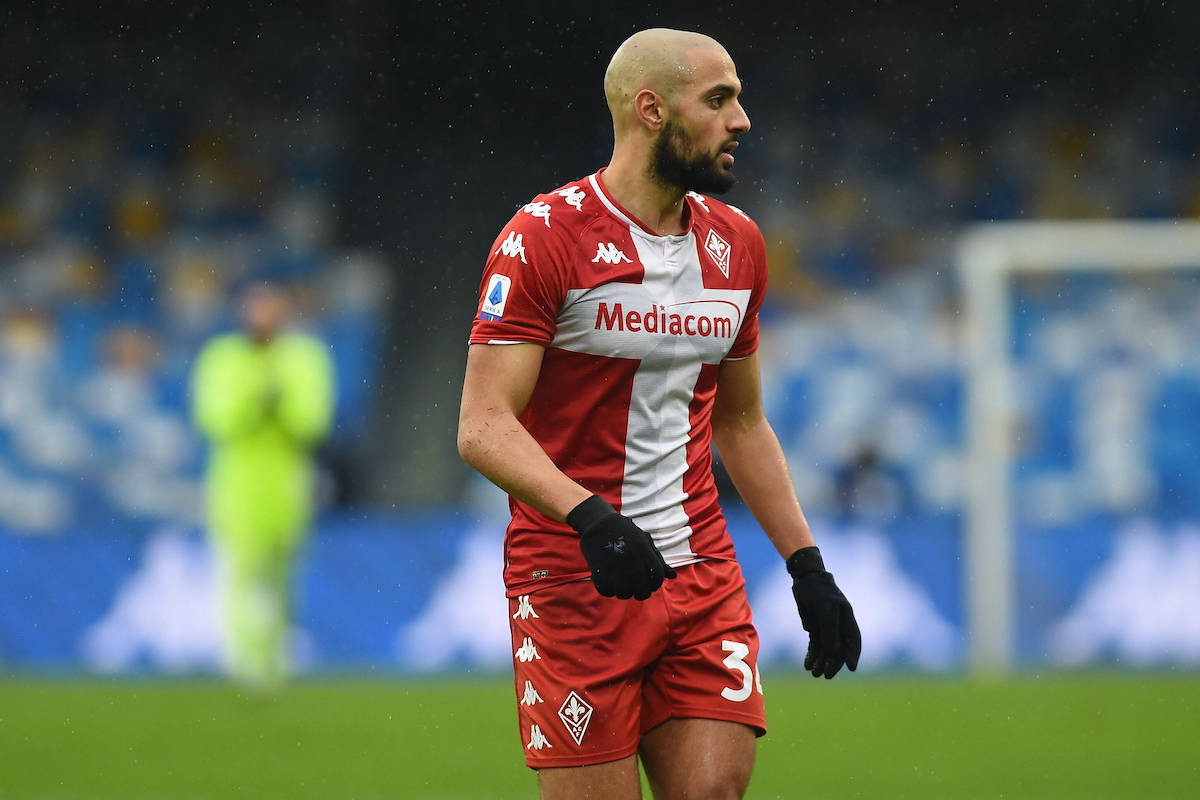 AC Milan have had a sizeable bid for Fiorentina midfielder Sofyan Amrabat rejected, according to a report.

Things have not gone well for Amrabat in recent weeks as Cesare Prandelli – who resigned a few days ago – even excluded him from the team. The return of Giuseppe Iachini means he could play more, but it would not be surprising if, at the end of the year, he asks for a change of scenery.

According to La Gazzetta dello Sport (via MilanNews), Milan have set their sights on Amrabat, but for Fiorentina he is considered untouchable. The Rossoneri even put forward an offer of €20million – the same amount paid by La Viola to Verona to buy him in January 2020 – but Rocco Commisso said no and intends to keep the player.

Whether Milan go back with an improved bid or target other reinforcements at that price who may be most cost effective remains to be seen.