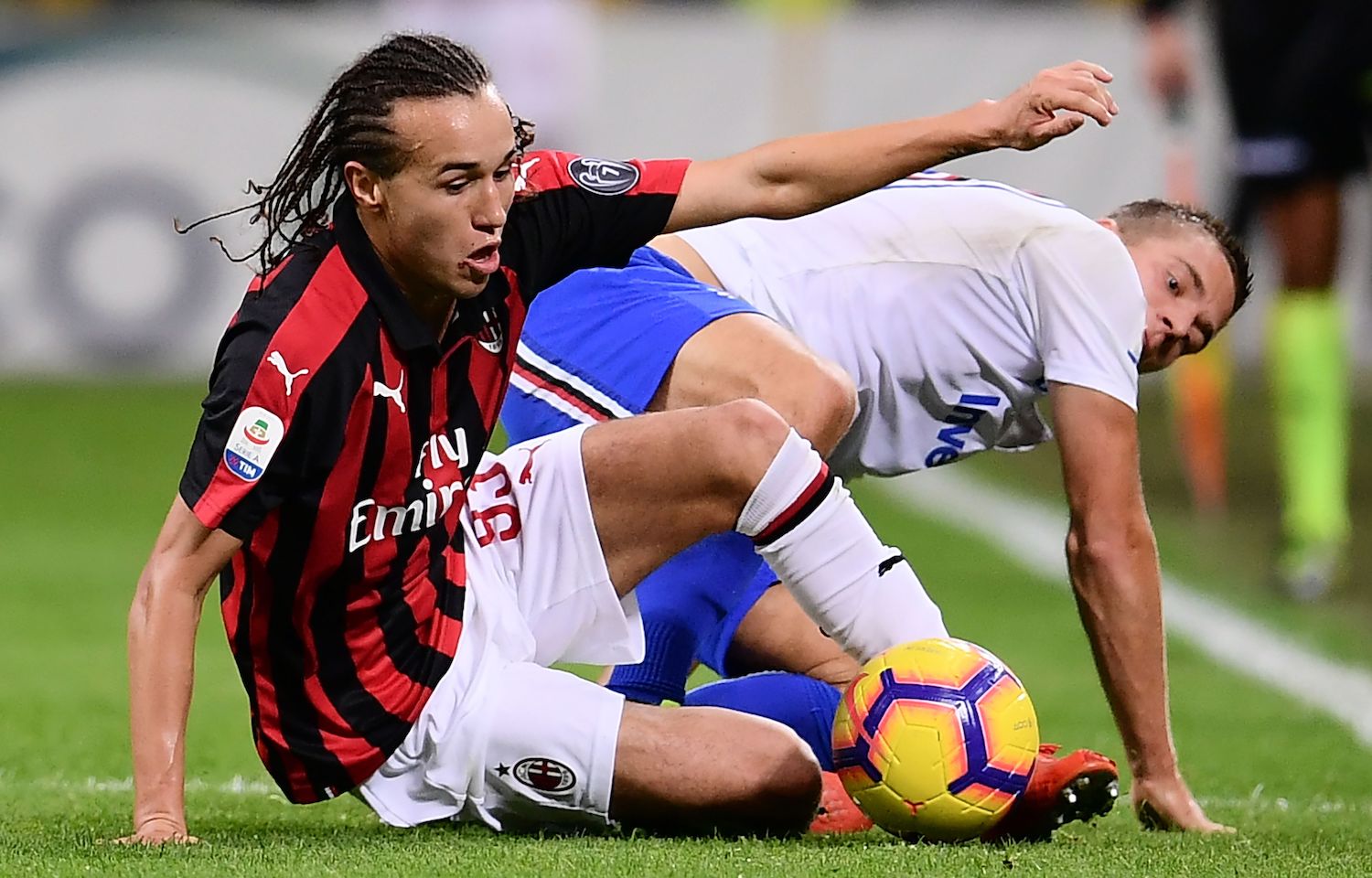 AC Milan defender Diego Laxalt is leaning towards rejecting yet another proposal, according to the latest reports.

Laxalt is one of the players who has been persistently linked with a move away from the Rossoneri over the last month, especially with the arrival of Theo Hernandez from Real Madrid.

It seemed as though Torino was set to be his destination as the reliable Gianluca Di Marzio claimed earlier in the week (as cited by MilanNews.it) that they are closing in on a deal.

Di Marzio stated that Torino have reached an agreement with Milan on the basis of a loan with an option to buy, while Calciomercato.com stated that Atalanta have abandoned their pursuit of the Uruguayan.

All that remained was for the player to accept terms, but now La Gazzetta dello Sport‘s Nicolo Schira has provided another twist in an update via his Twitter account.

The journalist states that Laxalt is leaning towards rejecting a move to the Granata as he is ‘not convinced by their proposal’.

Schira goes on to add that a definite answer will be given on Friday, but that the feeling filtering from the Milan camp is that of anger towards the player as he continues to make his exit difficult.