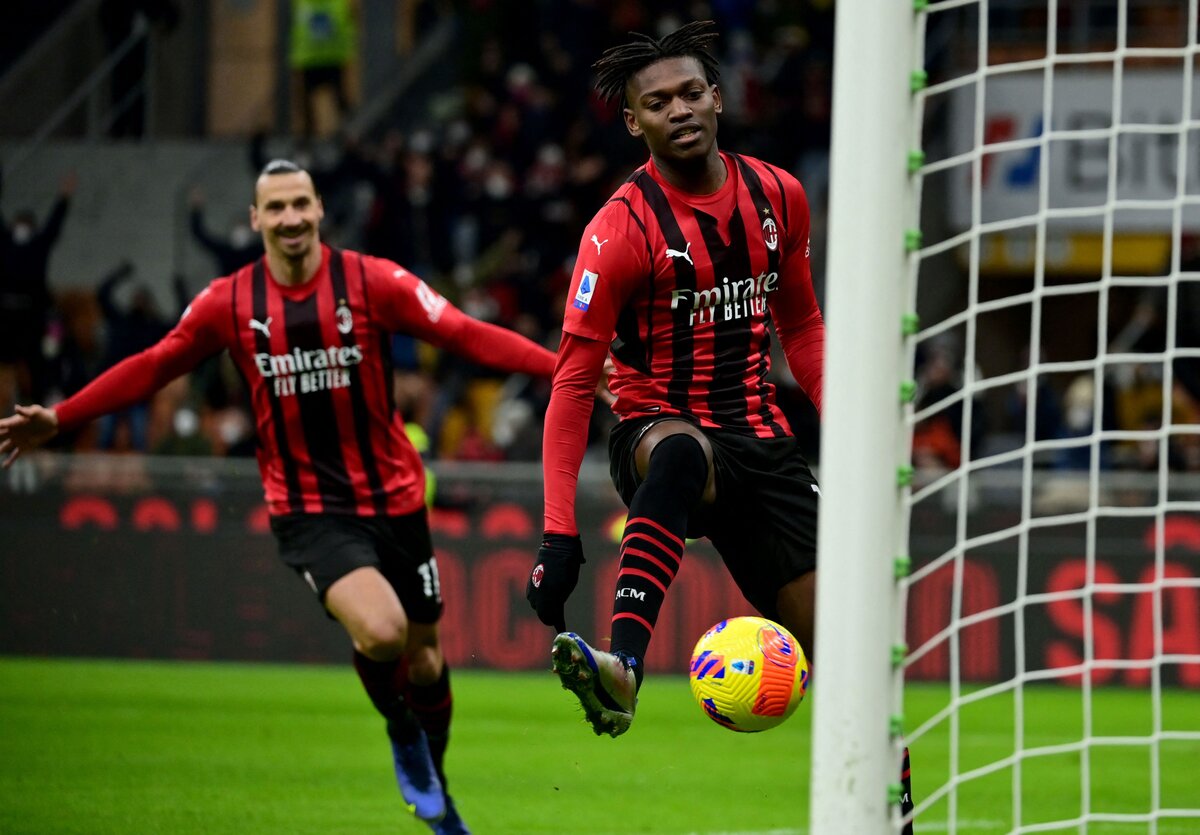 After missing five games due to injury, Rafael Leao returned with a bang on Thursday as he scored the 3-1 goal against Roma. An important sign from the youngster, who’s expected to sign his AC Milan renewal soon.

According to Gazzetta Dello Sport (via MilanNews), Leao showed that he’s continuing on his growth path as expected. He has always been a very promising player, there is no doubt about it, but now he’s also becoming a certainty.

Milan are well aware of his qualities and are working on renewing his contract, per the newspaper. Paolo Maldini and Ricky Massara will soon have a meeting with Leao’s agent, Jorge Mendes, to define the final details and secure the deal.

The contract will tie the Portuguese winger to the club until June 2026, and his salary will also be tripled. Instead of €1.5m per year, he will soon be earning €4m plus bonuses per year. A significant boost that highlights his impressive growth recently.