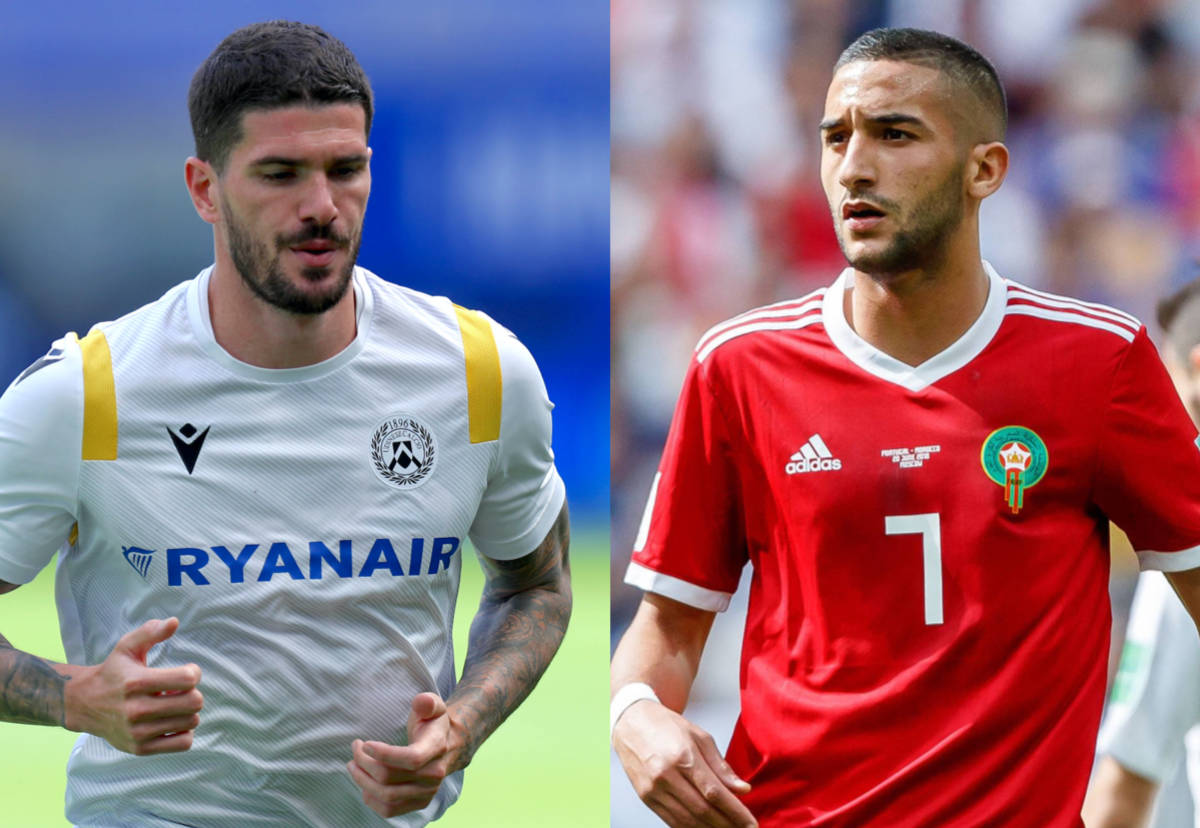 AC Milan are still scouting potential replacements for Hakan Calhanoglu as his renewal has not yet arrived, according to a report.

La Gazzetta dello Sport (via MilanNews) writes how Milan are waiting for now but in the meantime they are looking around to find the replacement for Calhanoglu in case he decides to end his four-year spell with the Rossoneri.

The profiles that Paolo Maldini and Ricky Massara like best are those of Rodrigo De Paul from Udinese and Hakim Ziyech of Chelsea. The paper adds that the latter has a high valuation and salary, but he could come on some kind of loan deal.

Gianluca Di Marzio spoke to Sky Italia (via MilanNews) last night about the situation surrounding the Turkey international and revealed he has opened up to the idea of renewing with Milan again because there are no other situations that convince Calhanoglu.