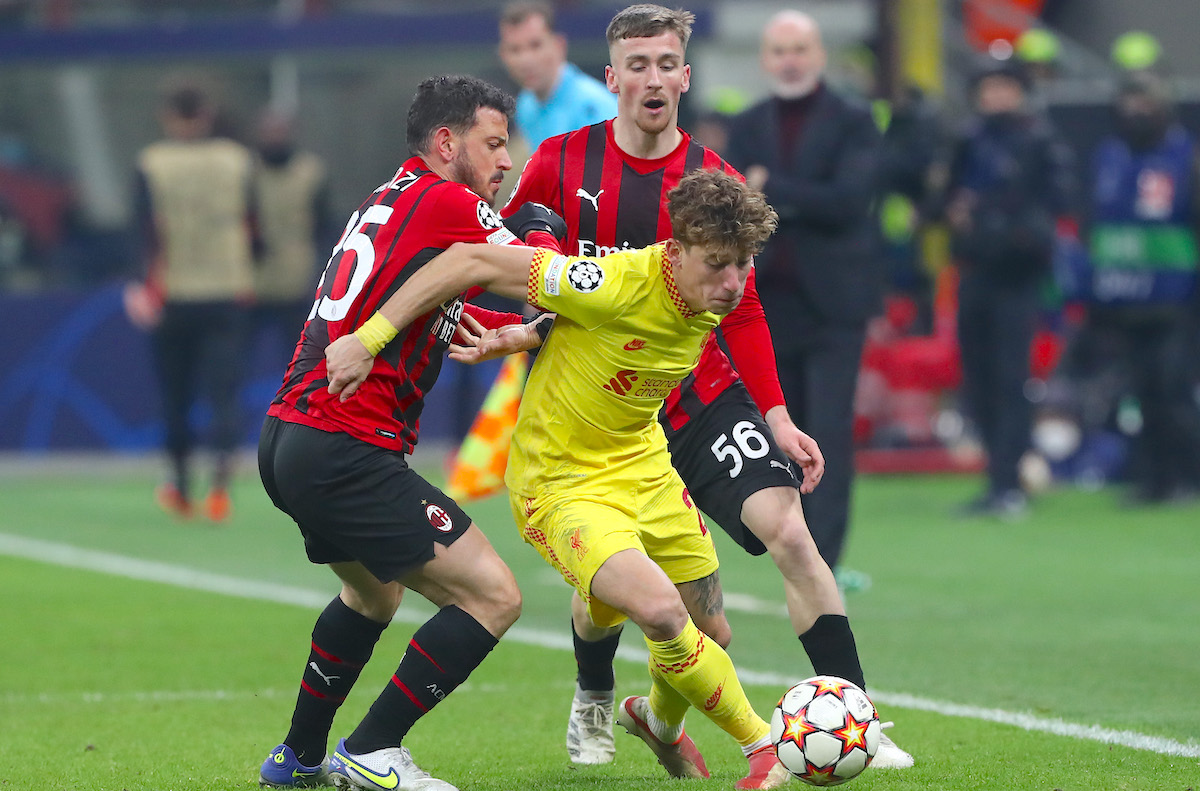 There were not many AC Milan players who were deserving of a passing grade from last night’s defeat against Liverpool, according to La Gazzetta dello Sport.

The Rossoneri lost 2-1 to Jurgen Klopp’s side in what was a must-win game at San Siro if the hopes of making the last 16 of the Champions League were to be kept alive, and in truth it was a very flat performance against a mostly second string Liverpool side bar Salah and Mane.

This morning’s edition of La Gazzetta dello Sport (via MilanNews) writes how there are only a few players who have earned a pass as they gave Sandro Tonali, Pierre Kalulu, Ismael Bennacer, Alexis Saelemaekers and Alessandro Florenzi a 6 out of 10, with the latter three being substitutes designed to come on and inject some intensity.

A 5.5 was given to Fikayo Tomori, Alessio Romagnoli, Brahim Diaz and Rade Krunic, while there is a long list of 5s that have been given to Mike Maignan, Theo Hernandez, Franck Kessie, Junior Messias and Zlatan Ibrahimovic in the starting line-up.