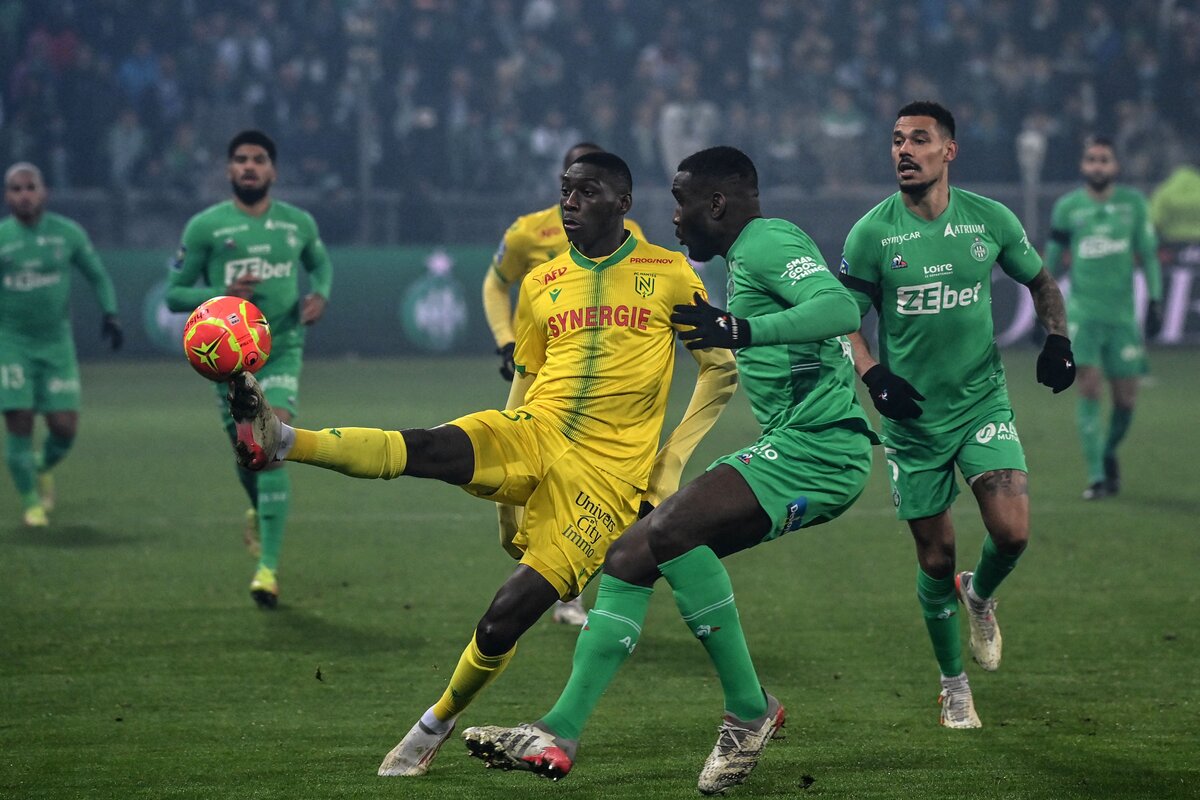 GdS: Milan and Liverpool risk missing out as agent pushes for Bundesliga move

In the last few weeks, AC Milan have been linked with the young striker Kolo Muani, whose contract with Nantes will expire in the summer. However, it appears the Rossoneri could miss out.

According to today’s edition of Gazzetta Dello Sport (via MianNews), Milan have had their eyes on the 23-year-old for quite some time now. There is strong competition for his signature, though, which is understandable given he’s about to expire.

Nantes have no intention of selling him this month and will, therefore, lose him for free in the summer. In addition to Milan, Eintracht Frankfurt are also very interested in Muani and have been in advanced talks with this entourage recently.

German outlet Bild reported last night that the entourage of the player prefers a move to Bundesliga, based on what’s best for Muani’s career. The player and his family, however, are more open to Liverpool or Milan.

It remains to be seen where the striker, who has seven goals this season, will end up for the 2022/23 season.