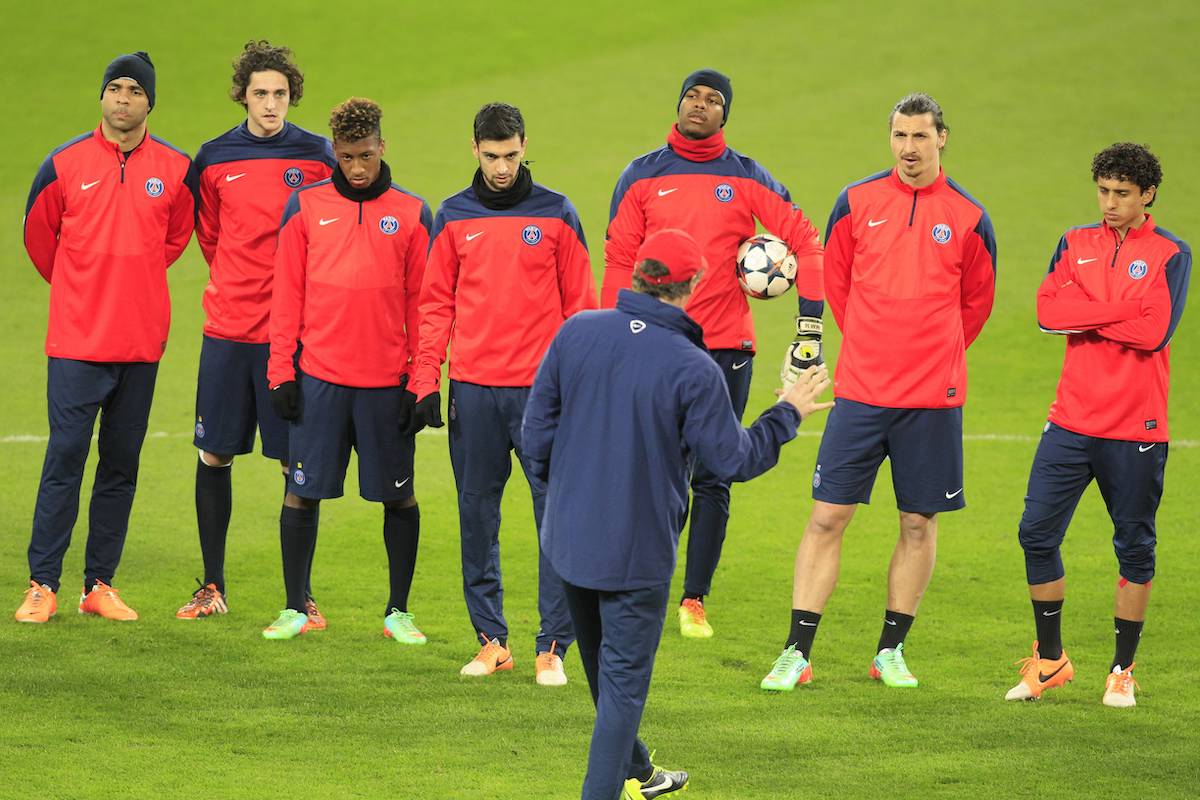 GdS: Milan lock in their Donnarumma replacement who has a past with Ibrahimovic – the background

AC Milan appear to have chosen the man they want to replace Gianluigi Donnarumma if he does not renew, according to a report.

La Gazzetta dello Sport writes how the stalemate between Milan and Donnarumma shows no signs of being resolved and therefore the management are rightly taking precautions. The man they are lining up to replace him is Mike Maignan, someone who is not a stranger to Zlatan Ibrahimovic.

Before becoming a starter at Lille, Maignan was in the academy at PSG and Ibrahimovic apparently insulted him if he did not make certain saves. Maignan – who is now also part of Deschamps’ national team – is not afraid of rivals and opponents after the ‘Zlatan treatment’.

Maignan said: “In football, you can see what you’re made of, not so much when you are at the top, but when you fall and you have to get up. Every weekend you are in the sights of the rifles of the people watching you, ready to shoot you.” It is a mentality also cultivated in training during his time at PSG.

“Even if we haven’t heard from each other for some time, I like Zlatan. He’s a real guy who tells you things to your face. But I happened to answer him in kind, even though I was a kid at the time.

“I remember a workout, at 17, in the first year as a professional. Ibrahimovic kicked balls at 400 per hour, even if he had to score against Buffon or Julio Cesar. I couldn’t save and then he says to me: ‘You are a s*** goalkeeper’. Except that immediately after I save him a shot and there I could not answer him and I said: ‘And you are a s*** striker’.

“At the moment he ignored me but then in the locker room he told me that he appreciated me and I realised that I liked him not only as a player but also as a person.”