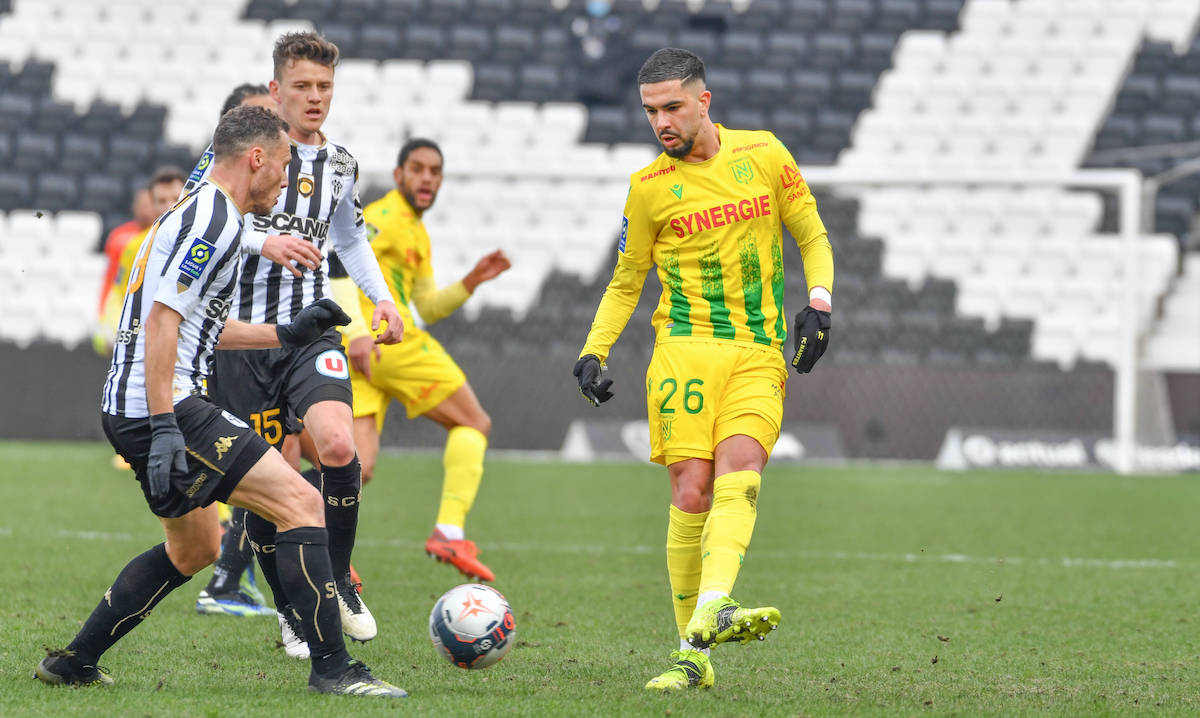 AC Milan would sign a new midfielder to replace Soualiho Meite if his option is not triggered and they have a name in mind, according to a report.

Meite arrived on loan with an option to buy set at €8-9m (depending on which sources you believe) from Torino in January, and there appears to be doubts about whether he will stay beyond the end of the season or not.

According to today’s edition of La Gazzetta dello Sport (via MilanLive), the Rossoneri would certainly sign another reinforcement in the event of Meite’s exit, and there is a name from France which is on their wish list.

That name is the 21-year-old FC Nantes midfielder Imran Louza, a player who is quite young and has never played in European competitions, but also is one that Milan have already scouted in the recent past. He has 5 goals and an assist in 25 appearances collected this season.