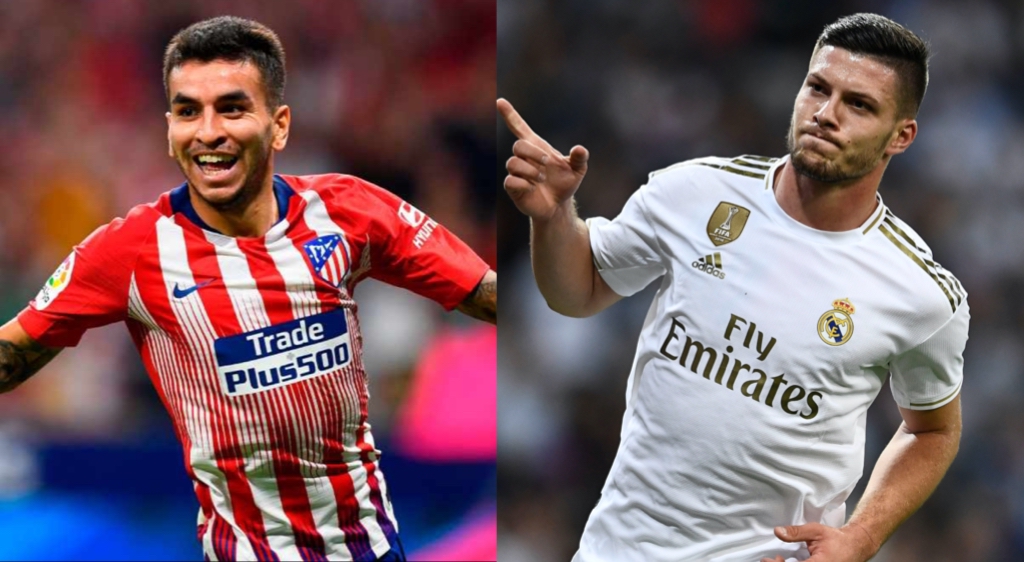 AC Milan are looking to Madrid in their hunt to potentially replace Zlatan Ibrahimovic whose renewal saga rumbles on, a report claims.

According to Monday’s edition of La Gazzetta dello Sport (via MilanNews), Ibrahimovic will not be present at Milanello for the beginning of preseason as there is no agreement over a new contract.

The two parties are still around €1million apart, but are continuing their contacts relentlessly in the hope of reaching an agreement as soon as possible. In the meantime, however, Milan are starting to evaluate what to do in case in the end the renewal of Ibra does not arrive.

The paper claims that Stefano Pioli could decide to change formation, abandoning the 4-2-3-1 and starting to evaluate new tactical solutions.

Luka Jovic and Angel Correa are the two names that the report highlights in particular, with the former having struggled to convince since his €60m move from Eintracht Frankfurt a year ago, a club where he found great chemistry with Ante Rebic.

It will not be easy to convince Real Madrid to sell him off due to the price they paid, but Milan would like to set up a loan with the option to buy.

Meanwhile, Correa is also now back in the Rossoneri’s sights. The Argentine wants to change clubs and Milan could become a possible destination for him just like they were last summer, though Atleti’s €50m demands blocked any deal going through. In any case, it all depends on how the Ibrahimovic affair will end.