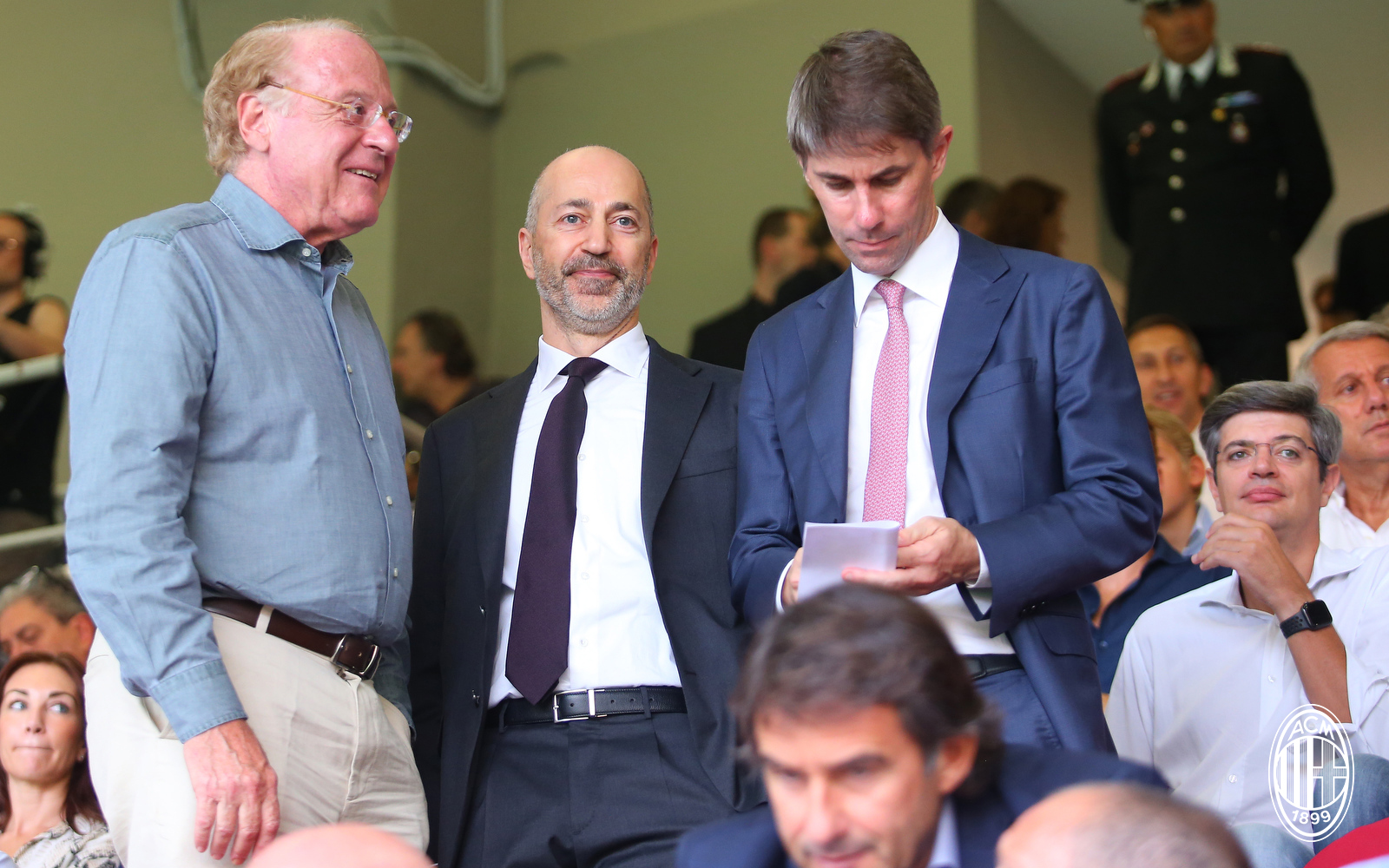 AC Milan are looking to try and impose a maximum salary within the squad, a report claims, but there are exceptions foreseen.

Ever since American fund Elliott Management took over the club and installed Ivan Gazidis as the CEO, the focus has been on bringing down the wage bill by focusing more on young and talented players that can grow and form the basis of the side for years to come.

According to this morning’s edition of La Gazzetta dello Sport (via MilanNews), Milan are indeed in the process of to lower the wage bill as per the policy of the owners.

The plan is to not go beyond €4million net per season in terms of the highest earner, but there have to be exceptions to that in order to keep two of the most influential players.

Two of those are Gianluigi Donnarumma and Zlatan Ibrahimovic, both of whom can be offered a higher amount given they are so crucial to the project and among the best in the world in their position.