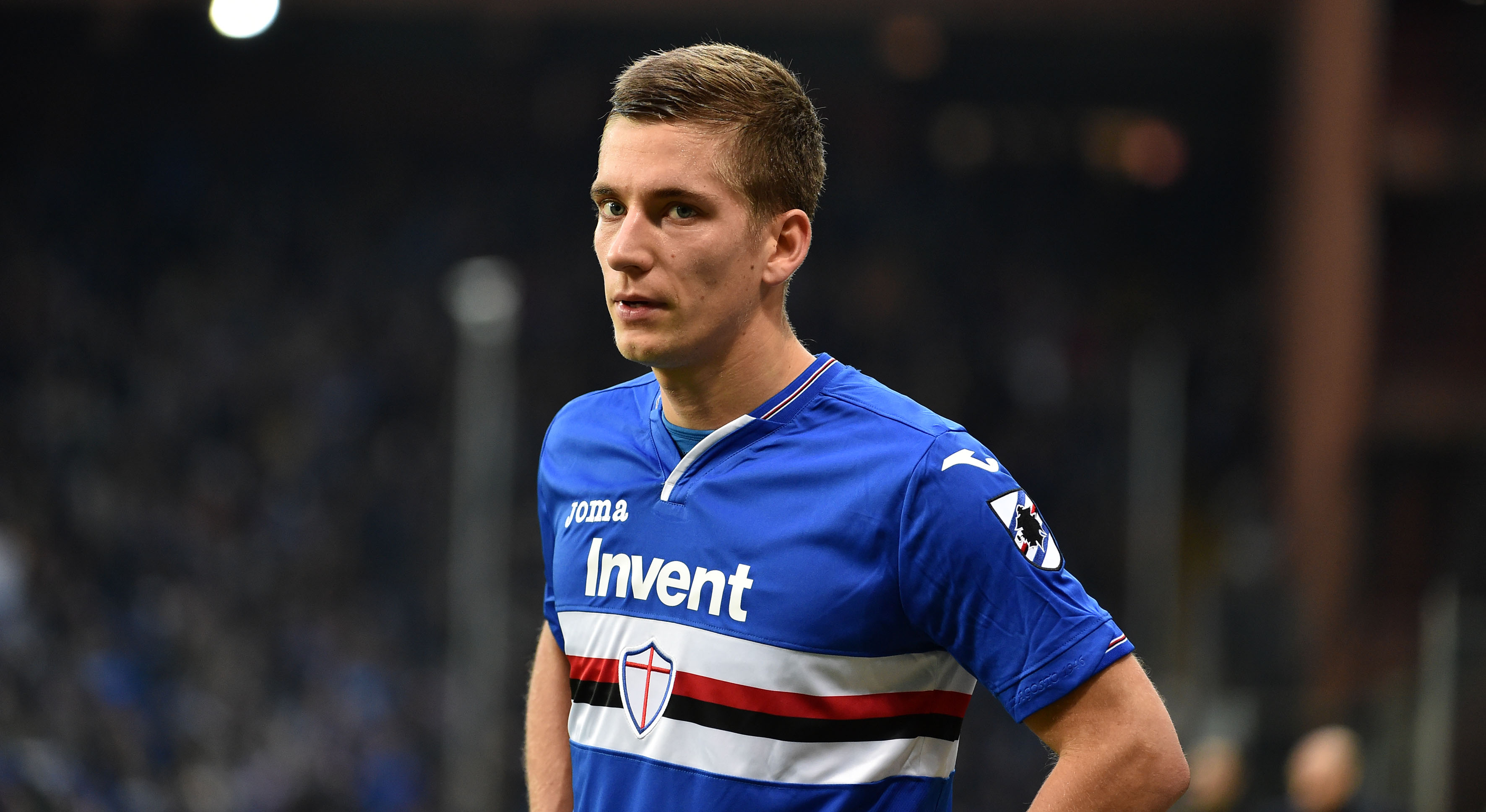 Paolo Maldini, Ricky Massara and the rest of the Rossoneri leadership are hard at work overhauling the squad ahead of Marco Giampaolo’s first season in charge.

We reported earlier on Sunday that Milan have agreed terms with Atletico Madrid’s Correa on a five-year deal, with Andre Silva being sold to Monaco in order to finance the deal.

However, the midfield department is another area which needs work, and Praet’s name has never been far away given Giampaolo’s links with the player.

Earlier in the week, La Gazzetta dello Sport reported that Milan are back in for the Belgian after missing out on Jordan Veretout, who has instead joined Roma.

On Sunday, the same outlet are now claiming that Praet is indeed the club and Giampaolo’s number one choice to provide depth in the mezz’ala role.

It has been suggested in the past that the 25-year-old would cost around €25million.