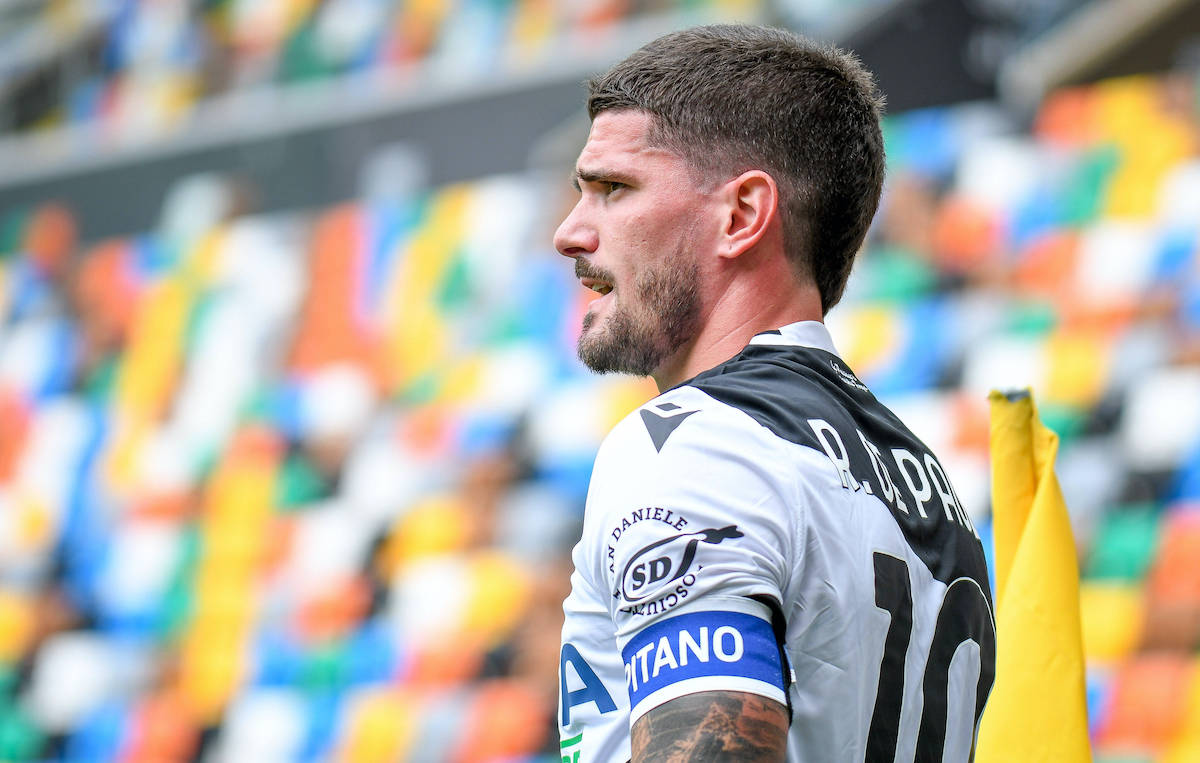 AC Milan are weighing up a potential move for Udinese star Rodrigo De Paul and have even made an offer, according to a report.

According to today’s edition of La Gazzetta dello Sport (via MilanNews), Milan’s first choice target for the attacking trident is Rodrigo De Paul. Udinese values ​​the player at no less than €40m which has forced the Rossoneri management to come up with a creative solution to try and land him.

The paper claims that director duo Paolo Maldini and Ricky Massara have offered the Friulian club winger Jens Petter Hauge as a counterpart plus a cash adjustment in a bid to land the 26-year-old Argentine international.

However, it remains to be seen of course what will happen with the future of Hakan Calhanoglu. If he were to leave the club, funds that would have gone towards his renewal would be freed up to potential divert to his replacement.

READ MORE: Why Milan seem happy to bet on Chelsea striker and the salary he is asking for