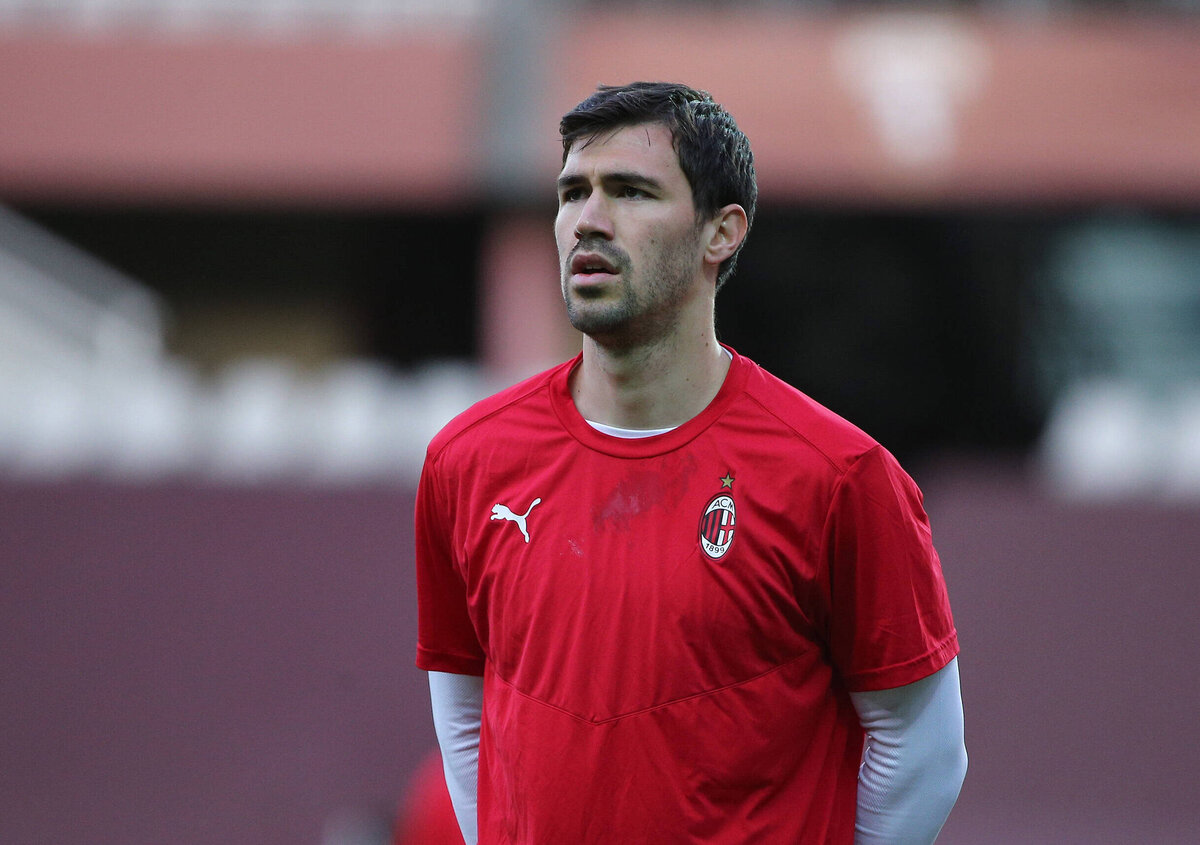 Alessio Romagnoli’s future, as portrayed by the media recently, is uncertain as his contract with Milan will expire in 2022. However, while this issue remains, an exit is not on the cards for the captain.

According to Gazzetta Dello Sport (via MilanNews), Romagnoli and his agent Mino Raiola have asked for a hefty salary in the renewal negotiations. Milan, on the other hand, aren’t willing to meet his demands and that’s why there is a stalemate.

Romagnoli is ready to fight for a spot in the starting eleven this upcoming season, as he wants to show that he deserves the raise. Another season together is on the cards for the parties, therefore, but without a future planned.

Milan consider him an important player and have no intention of selling him this summer, especially since they will compete on three fronts. And in the Champions League, they will need to have strong alternatives.