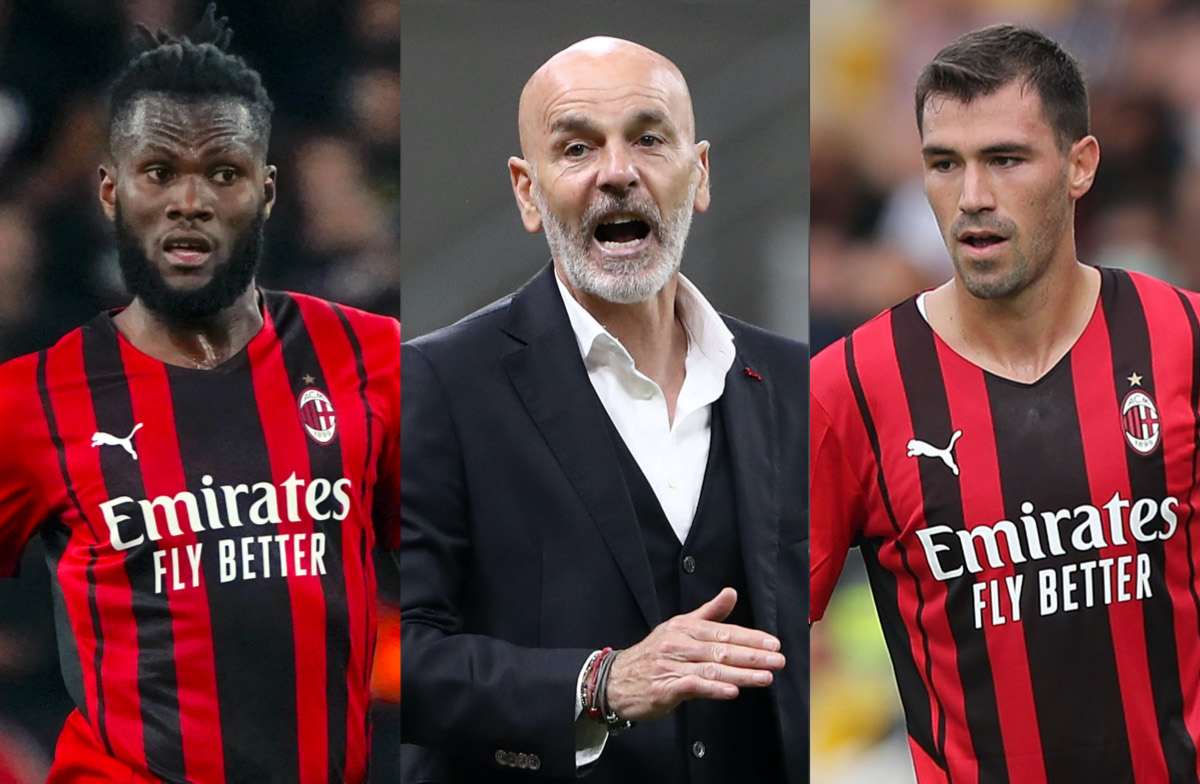 AC Milan are about to do something quite rare by signing a player outside of the transfer window, but a report claims that the management are working on other things too.

As La Gazzetta dello Sport writes, Antonio Mirante’s arrival will be completed in the next day or so to plug the gap left by Mike Maignan’s injury and subsequent surgery that could keep him out for 2-3 months leaving Ciprian Tatarusanu as the only goalkeeper in the squad with senior minutes.

There are a number of other operations that Milan are looking to fix too, starting with Franck Kessie’s renewal. George Atangana’s latest statements confirm that there is a gap between the offer from the Rossoneri and the demands of the midfielder. Gazzetta believe the gap is around €2m net per season or €4m gross.

Then there is Alessio Romagnoli who also has an expiring contract and a salary close to €6m per year, with Maldini and Massara beginning talks with the club captain and his agent Mino Raiola over a renewal, and a meeting now imminent.

The intention is not to give him a pay rise but rather to keep him on reasonable terms, even with a salary cut if possible in exchange for signing a longer term to offer Romagnoli guaranteed.

Then there is the renewal of head coach Stefano Pioli, who currently earns €2m and expects a significant raise on that, meaning the club option Milan possess to extend his deadline from June 2022 to 2023 is not enough and more negotiations are needed.