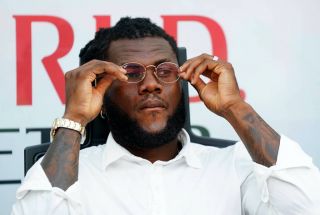 AC Milan have reportedly declared that midfielder Franck Kessie is unsellable despite having received many offers for his signature.

According to La Gazzetta dello Sport, the Ivorian midfielder was offered to multiple clubs by his agent and actually was one step away from signing for Wolverhampton in January.

However, due to his performances since the resumption of Serie A Milan now consider Kessie to be unsellable, but they may have to guard him from the interest of several teams.

Kessie is an increasingly complete and mature player despite the fact he is only 23 years of age, and that is one of three reasons why Milan feel they cannot afford to let him go.

Another reason is how tactically important he is to the team, as he appears to be the perfect partner for Ismael Bennacer in the 4-2-3-1 that Pioli uses, and he covers enough ground for two players.

Another reason is that he scores goals. He netted against Juve, Napoli and Parma after lockdown and it would have been more if Ibra had not taken penalty duties. In short, he is the perfect all-round midfielder for the current system. 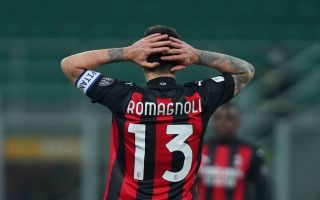 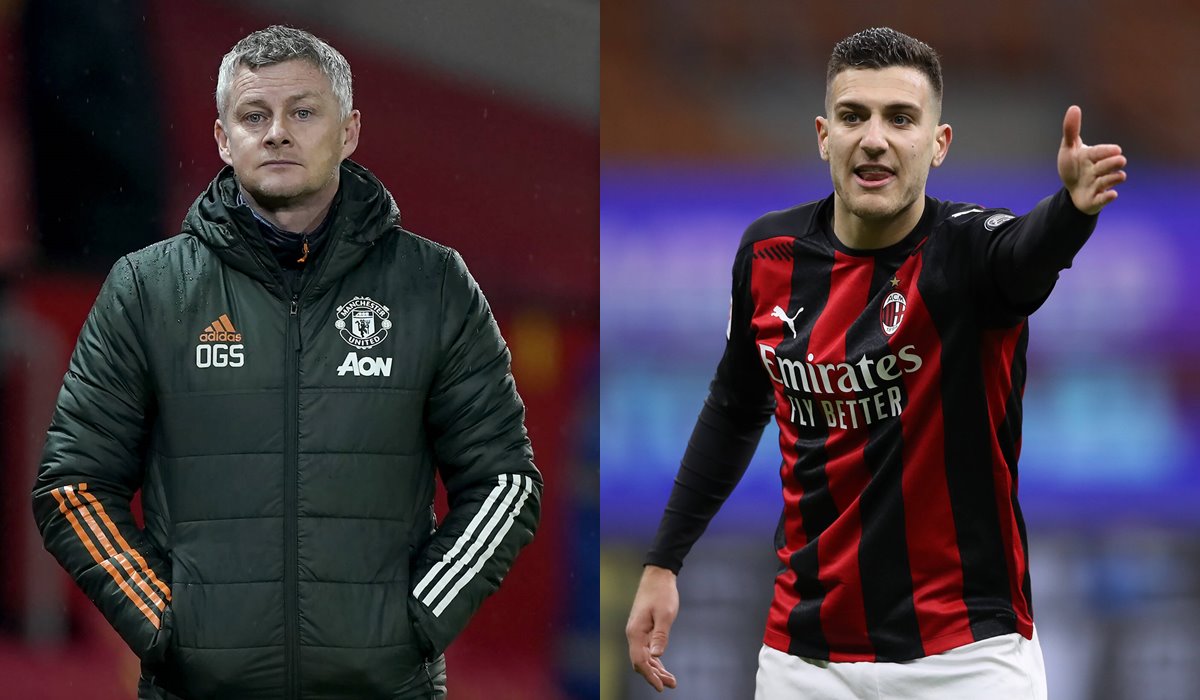