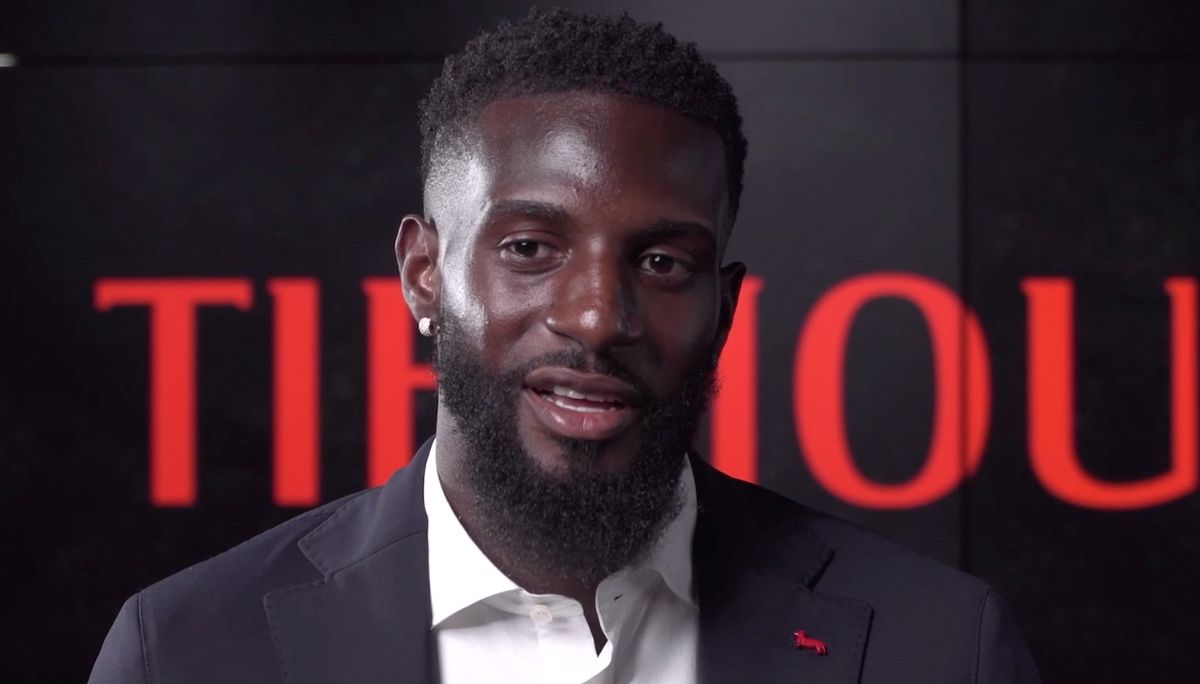 GdS: Milan expect more from Bakayoko in January – his future depends on it

At the start of next month, AC Milan will be without the likes of Ismael Bemnnacer and Franck Kessie, who will take part in the AFCON. Therefore, it will be up to Sandro Tonali and the reserves.

Tonali, Rade Krunic and Tiemoue Bakayoko are expected to alternate in the midfield while the African duo is out on international duty. Out of the three, it’s Bakayoko that needs to do more to impress and convince Milan.

The first half of the season wasn’t great for him and there is indeed some worry with regards to how he will cope come next month. He should start against Roma, as Gazzetta Dello Sport report (via MilanNews), and that game will be decisive.

In addition to sending a signal to Pioli, the January games will be an opportunity to show that he deserves to stay once his two-year loan from Chelsea expires. It could turn into an obligation to buy, but only if a certain number of appearances are reached, which means Milan can decide that outcome.